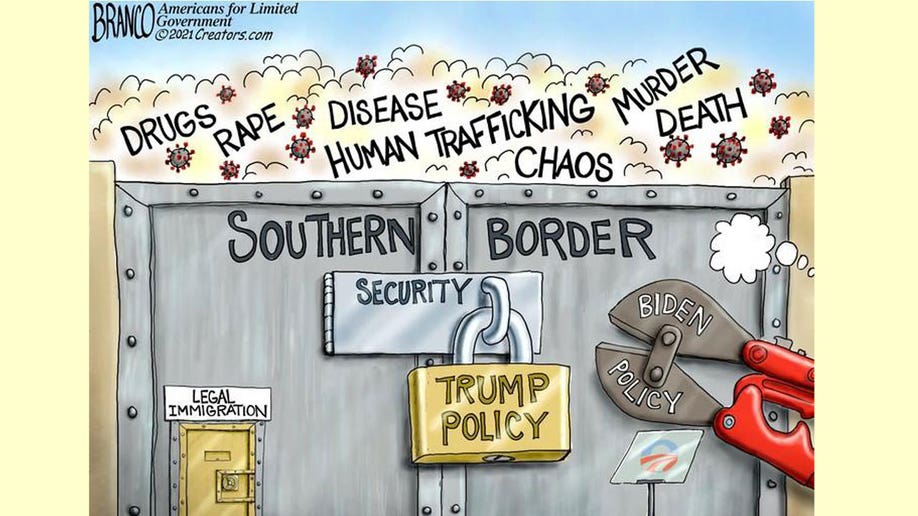 Anne Speckhard, director of the International Center for the Study of Violent Extremism, said she felt a duty to warn when an ISIS terrorist disclosed plans to infiltrate the U.S. Southwest Border. June 19, 2019

This report  below is from  the Washington Examiner

The Islamic State has claimed responsibility for the deadly mosque bombing in Afghanistan Friday that killed nearly 50 people, according to a news release.

Two ISIS fighters shot and killed the guards stationed outside the Fatimiya mosque in Afghanistan’s Kandahar province Friday beforedetonating two explosives, one inside the Shiite mosque and the other just outside the entrance, that killed 47 people and wounded dozens more, read a message by ISIS’s Amaq news agency Friday evening. The bombers’ names were Anas al Khurasani and Abu Ali al Baluchi, both Afghan nationals, the statement added.

Families of the victims killed in the blast spent hours Saturday digging graves, with a total of 63 sites due to the expectation that many of the wounded may not survive.

“There are so many who have lost body parts, and among those in hospital in serious condition, I don’t know how many more numbers will be added to the death toll,” community elder Hajji Farhad told the Associated Press.

A Shiite leader named Sayed Mohammed Agha asked the Taliban government to protect the Shiite minority “because our enemies will harm our society by any means they can.”

The attack comes one week after a separate bombing at a mosque in northern Afghanistan. The Oct. 8 explosion killed 46 people, and ISIS-K, a local affiliate of ISIS known for its involvement in the August bombing outside the airport in Kabul, Afghanistan, took responsibility.

Prior to Friday’s attack, ISIS was primarily attacking eastern Afghanistan, but the recent attacks in the north and Kabul mean the group could be expanding. The Taliban , consisting of Sunni Muslims who have controlled the nation’s government since their Aug. 15 takeover of Kabul, told Reuters they ordered security forces to capture the perpetrators.