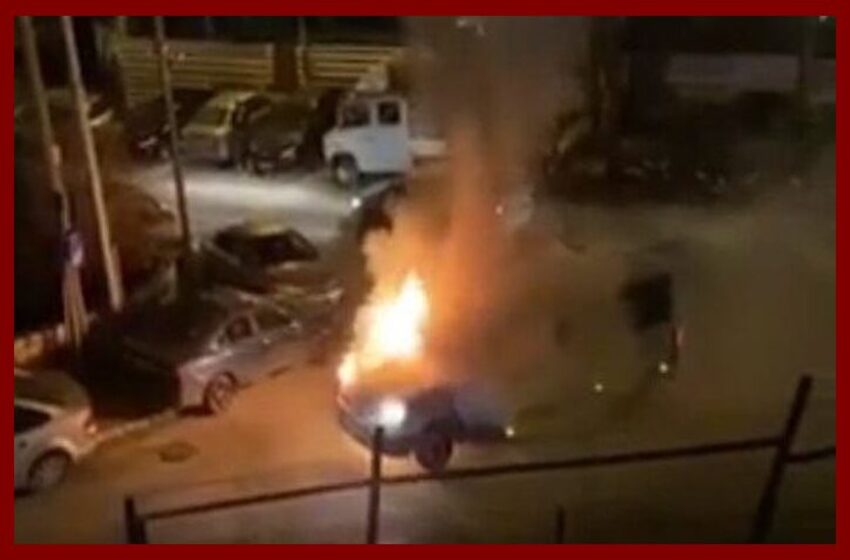 BREAKING: Once again, Muslim terrorists attempted to murder Jews by throwing firebombs at a minibus in the Silwan neighborhood of Jerusalem.

The vehicle was completely destroyed by the fire as a result of the attack.

Miraculously, no one was hurt.

Yesterday, a Muslim terrorist was shot and eliminated after attempting to murder Jews by throwing rocks at Israeli drivers traveling near the Arab village of Ni’ilin, in Samaria….