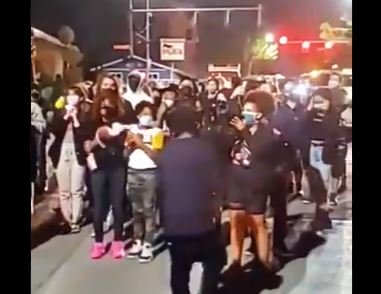 Coming soon to a Democrat-run city near you!

A Black Lives Matter mob held a rally in a gentrified neighborhood reportedly in Seattle on Wednesday where they demanded that white people leave their homes and give them to black people. 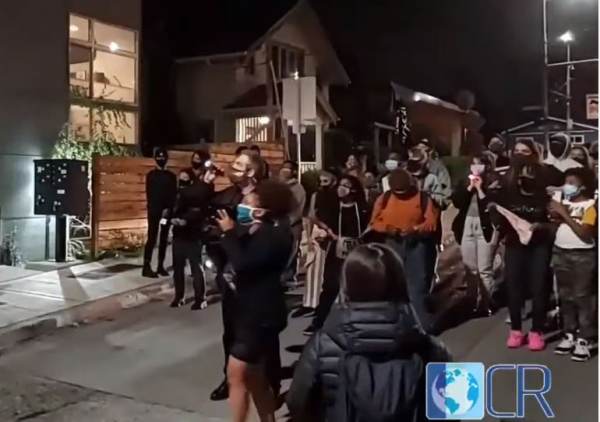 Black Lives Matter mob demands White people move out of neighborhood and give their homes to black people. pic.twitter.com/K2ywb899zS