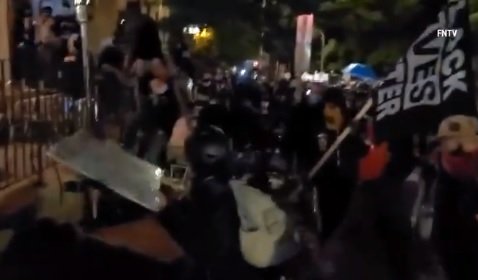 The Democrat Party’s shock troops were back out in the streets today in major US cities.

According to the Washington Post, CNN and Fake News media these people are mostly peaceful. 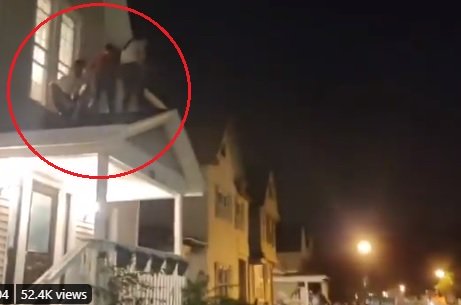 And later the BLM rioters started climbing on people’s homes!

Coming soon to a neighborhood near you!

Oh, hey, remember when @ADL smeared me as a racistwhitesupremacistconspiracytheorist for warning the mob was coming to suburbs, flyover country & white neighborhoods? I DO==>https://t.co/yqbzm2HyKMhttps://t.co/KvQ4Yzi8Vl