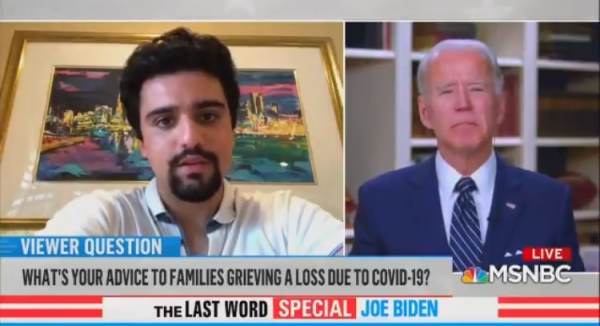 Back in May Joe Biden tried to talk to a pre-recorded questioner during a virtual town hall.

Things got awkward when MSNBC host Lawrence O’Donnell played a pre-recorded question from a viewer. 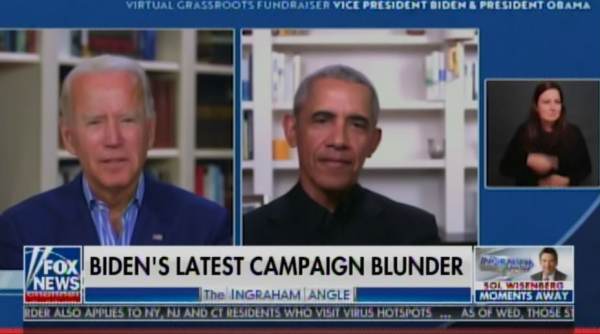 During the fundraiser Biden started talking to a pre-recording again.