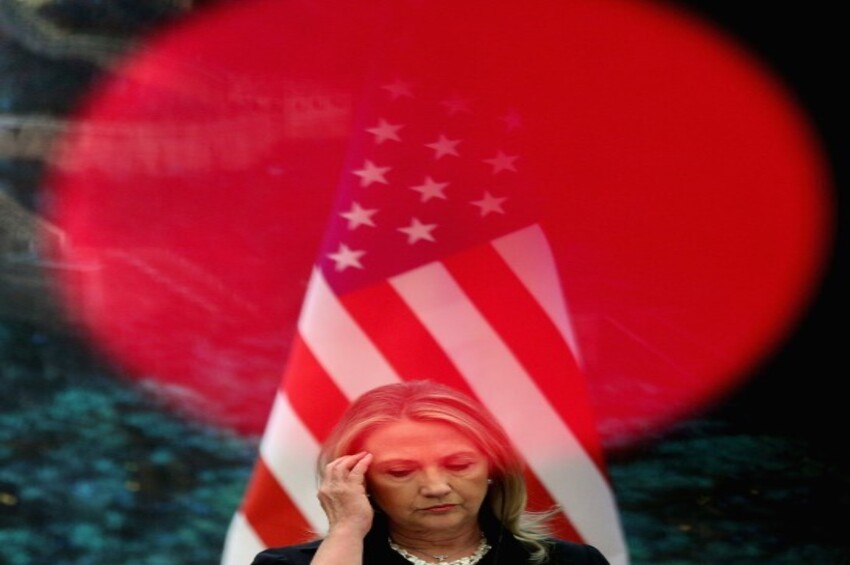 Days after former Secretary of State Hillary Clinton ripped President Trump for what she called “racist rhetoric” toward China, a top ambassador from the country is agreeing with her sentiment.

Chinese Ambassador to South Africa Lin Songtian backed the former Democratic presidential candidate in a two-line tweet responding to Clinton’s tirade against Trump for his continued use of the terms “Chinese virus” and “Wuhan virus.” Clinton claimed Trump was “turning to racist rhetoric to distract from his failures to take the coronavirus seriously early on.”

Trump’s insistence on noting the origin of the coronavirus has led to criticism from media outlets who only one month ago used similar language to describe the flu-like illness. The disease is believed to have first appeared in a seafood market in Wuhan, China, but the language the president has used to describe the geographical home of the virus has created a bitterly partisan political debate. 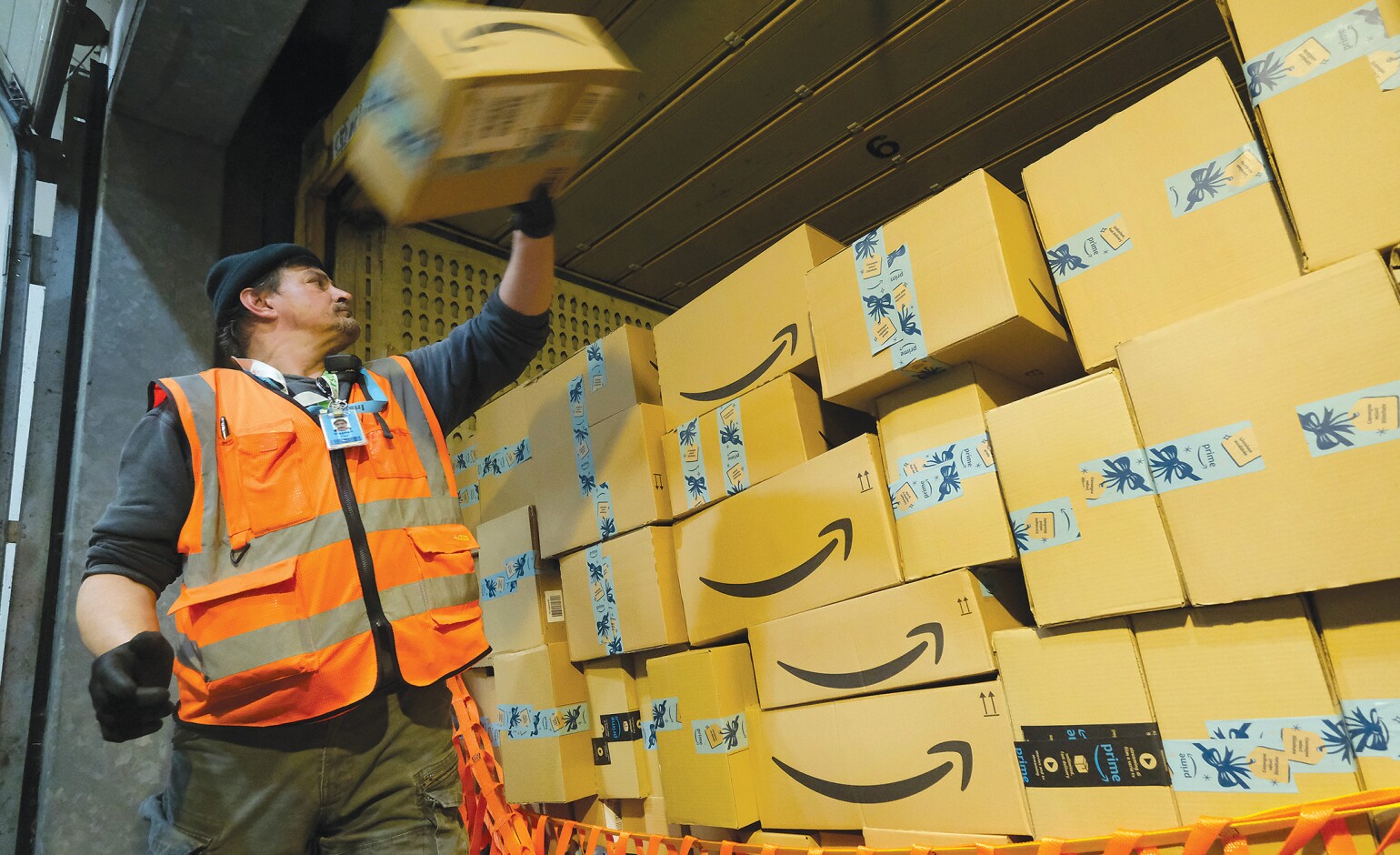 Counterfeits in the time of pandemic

The war of words comes at a time when officials in the United States and China have amplified conspiracies and doubt about the timeline of the virus and where it came from. On March 12, Chinese Foreign Ministry spokesman Lijian Zhao suggested that “it might be US army who brought the epidemic to Wuhan.”

But top officials in the Trump administration have pushed back on the claim that the U.S. played any role in spreading the disease in China.

“This disinformation campaign, which began when we began to call out this risk that was created not only for the Chinese people, but now we can see people all across the world, where the Chinese government knew about this risk, had identified it,” said Secretary of State Mike Pompeo earlier this week. “They were the first to know, and they wasted valuable days at the front end, allowing hundreds of thousands of people to leave Wuhan to go to places like Italy that’s now suffering so badly.”