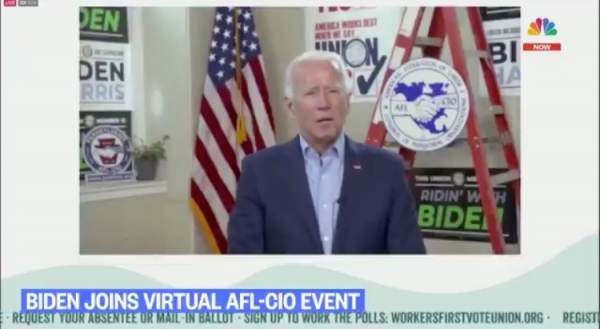 The 77-year-old was visibly exhausted as he read from his teleprompter.

Biden was breathing very heavily and struggled to speak.

At one point he appeared to give his staffers teleprompter instructions, “Move it up here” he said before reading his scripted notes.

This was painful to watch. 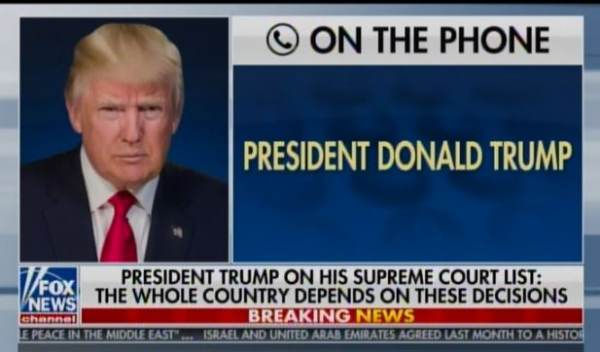 During his interview with Sean Hannity President Trump was asked about Joe Biden’s weak and frail condition.

President Donald Trump: Well the media in terms of what their doing is actually worse than what you’re saying because it looks to me like they’re asking him a question and then he’s reading an answer off the Teleprompter. Now that would mean like your friend over there, Donna Brazile… It looks to me like he’s been given the questions and he’s reading the answers. That would mean to me that the media is giving him the questions. They never gave me the questions. I’ll tell you that… It’s obvious that Joe is reading the answers off the Teleprompter.