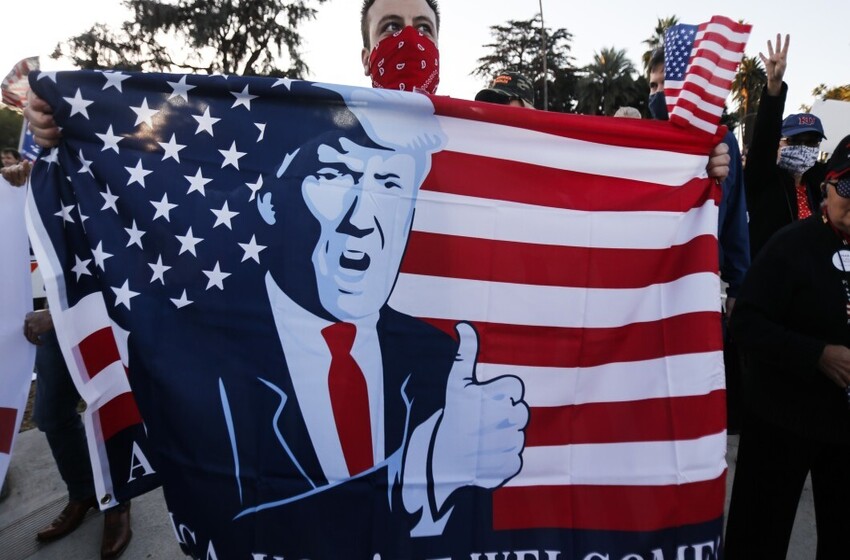 Nearly three-quarters of Republicans want President Trump to be the model for the party in the future, far more than anybody in the House or Senate.

According to the latest Rasmussen Reports survey, 72% of Republicans believe he is the “role model” for the GOP as it enters the post-election period of reinventing itself. Just 24% believe the “average” House or Senate Republican is a good model.

But while most identify with Trump and his policies, just over half, 52%, think that the GOP should pick a new face in 2024, said Rasmussen.

72% of Likely Republican Voters think their party should be more like Trump than like the average GOP member of Congress. Twenty-four percent (24%) see the average Republican in Congress as a better model... https://t.co/udDNQv03ct pic.twitter.com/rItONxwjR1

Trump has told allies that he does want to run again in 2024. Other polls show that those linked to Trump, including Vice President Mike Pence and son Donald Trump Jr., rank at the top of alternative candidates.

The survey reinforced the view in top GOP circles that the president will continue to dominate the party and control its agenda and message.

Even critic Larry Hogan, Maryland’s Republican governor, said on Sunday that a “big chunk” of the GOP will continue to listen to the president once he leaves office.