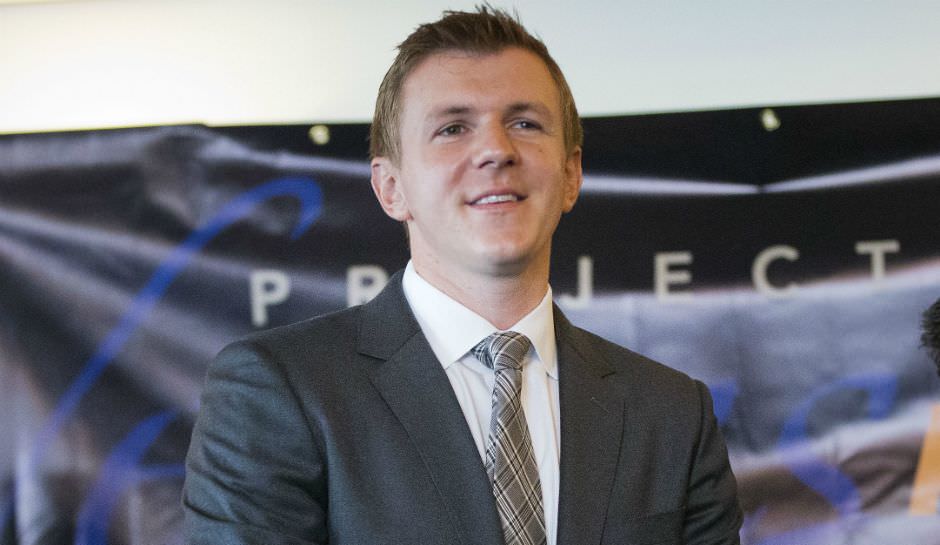 Undercover video specialist James O’Keefe strikes again, but with a slightly different take from his normal exposés. This time he’s suing the FBI because they denied him the right to buy a shotgun. O’Keefe attempted to buy the firearm at a gun shop in New York, but the background check came back with a denial. The background checks are only supposed to deny people who have been convicted of felonies or violent misdemeanors, neither of which apply to O’Keefe.

BREAKING: I have just filed a lawsuit against the @FBI for infringing upon my 2nd Amendment Right to Bear Arms.

They have erroneously put me on the Federal NICS Background Check System as a convicted felon.

The problem? I am NOT a convicted felon.#WeHaveRightspic.twitter.com/MBHLhO333I

O’Keefe released this article on his Project Veritas website:

Project Veritas Action and Project Veritas today released a video of James O’Keefe III, who has never been convicted of a felony, being denied the right to keep and bear arms. The rejection has led O’Keefe to file a lawsuit against the Federal Bureau of Investigation (FBI).

When asked why the FBI has denied his ability to purchase a firearm, the FBI disclosed O’Keefe is falsely identified as a convicted felon on the NICS (National Instant Criminal Background Check) list. He has never been convicted of a felony.

“The lawsuit is being filed in the Southern District Court of New York seeking an order requiring the FBI to remove him from this list as required by law under 18 U.S.C. § 925A,” said Jered Ede Esq., who is representing O’Keefe.

“Notably, the FBI has not disclosed what information it is relying on to place him on its watch list,” Ede stated in the complaint filed with the court.

In one instance, a store clerk suggested not only was it a violation of the right to bear arms, but it was worthy of a lawsuit.

O’KEEFE: I don’t know. I don’t know what. I hope it’s not retaliating against me because of our journalism.

CUSTOMER (OUTLANDER SURVIVAL SUPPLY): I’m probably sure it is.

STEVE (OUTLANDER SURVIVAL SUPPLY): I bet you, it is. And you probably have a lawsuit on your hands.

In another instance a shop owner suggested it was a retaliatory action:

RAY (RAY’S GUN SHOP): They don’t like you. You’re in the newspaper business, man.