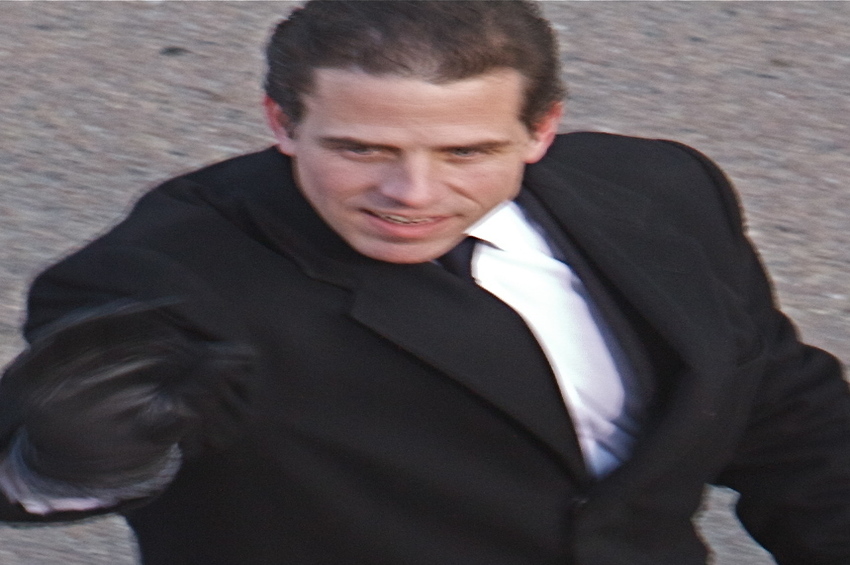 An indictment drawn up by Ukraine’s Office of the Prosecutor General against Burisma owner Nikolai Zlochevsky claims that Hunter Biden and his partners received $16.5 million for their ‘services’ – according to Ukrainian MP Alexander Dubinsky of the ruling Servant of the People Party.

Dubinsky made the claim in a Wednesday press conference, citing materials from an investigation into Zlochevsky and Burisma.

“Zlochevsky was charged with this new accusation by the Office of the Prosecutor General but the press ignored it,” said the MP. “It was issued on November 14.”