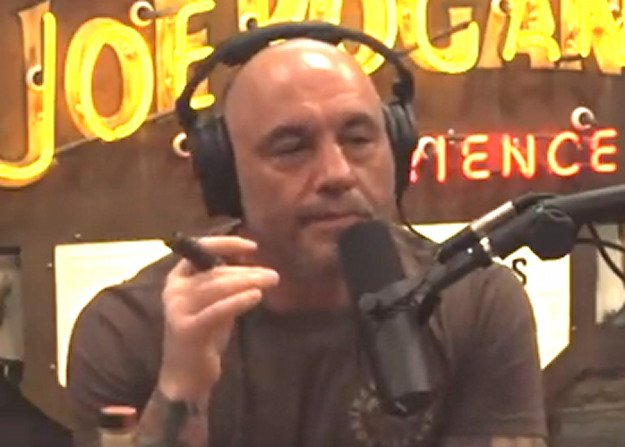 During a recent episode of his incredibly popular podcast, Joe Rogan called out the media over the Russia collusion hoax, lamenting the fact that no one has been held accountable.

At moments like this, it’s easy to understand why the media goes after Rogan so often.

He tells the truth and makes them look bad.

Real Clear Politics has a transcript:

During a conversation with Jocko Willink on Friday, Joe Rogan again put the corporate media’s political bias in the crosshairs.

“They have talking points and they don’t talk about things they’re not supposed to, like the Hunter Biden story. Something that’s actual news… Because if that was the Donald Trump Jr. laptop, holy fucking shit, would that lead every night!”

“I mean this whole Russia collusion story has turned out to be complete nonsense,” he said.

“That is insane. Three and a half years the American public was getting beat down with the Russia collusion thing and it was created by [people inside] the Democratic Party!” Jocko Willink marveled.

Rogan added: “And it wasn’t real! … And no one is being held accountable!”

Joe Rogan calls out the total fabrication of the Russian collusion narrative. pic.twitter.com/z81uNXSkzR

Rogan is correct. No one has been held accountable. Rep. Adam Schiff even told the American people that he had proof, which was obviously a lie. Yet he got away with it.

Meanwhile, January 6th Trump supporters have been held in solitary confinement for months.