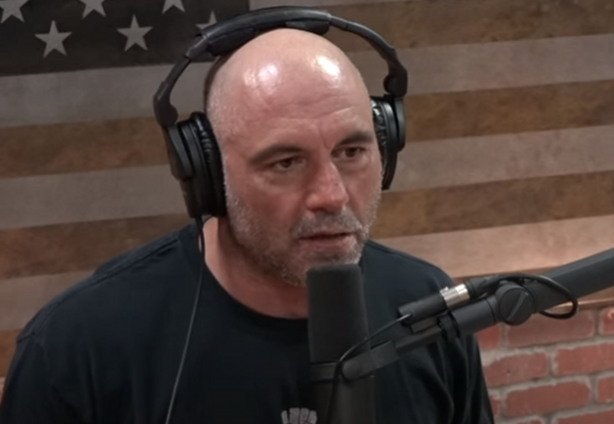 Joe Rogan is not a conservative, but he is honest and he hosts one of the most watched podcasts in the country.

Rogan is absolutely right, and his remarks have sparked outrage from the left.

Here’s a partial transcript via Breitbart:

Like David Pakman, who I respect a lot, he was kind of arguing against it, that it didn’t show his decline. I was trying to look at it in a way that made sense, I was trying to be rational about it, like maybe, “Okay, maybe he’s just exhausted, maybe this, and maybe it’s pressure.” Sometimes people get really tongue-tied and panic under pressure, and words come out all fucked up. That is possible. But there’s a trend. If you go back to when he was a younger man that trend didn’t exist. You’re seeing a change. The idea that as you get older you become less comfortable with the media, less comfortable with speaking publically, that doesn’t jive with me. That doesn’t make any sense.

BRET WEINSTEIN: I agree with you. I see a decline. But irrespective of what that is, Joe Biden is an influence peddler. He’s not an idea guy, right? He’s the same idea as Hillary Clinton in a different morphology.

The media is ignoring every negative aspect of Biden they can, because they desperately want to beat Trump.