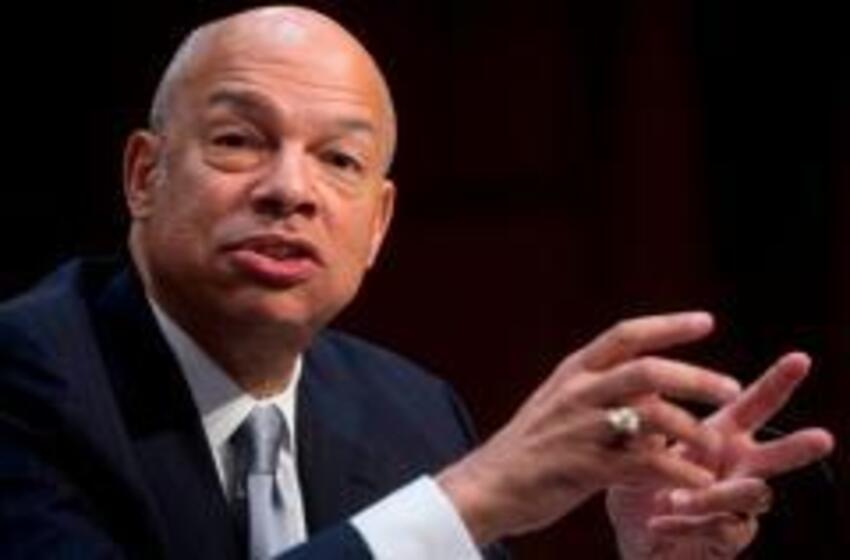 (CNSNews.com) – Former DHS Secretary Jeh Johnson, who served during the Obama administration and was counselor for the Defense Department, told NBC’s “Meet the Press” on Sunday that President Donald Trump had “ample domestic legal authority to take out” Iran’s top general Qassem Soleimani “without an additional congressional authorization.”

During a roundtable discussion, NBC’s Chuck Todd asked Johnson to explain why Secretary of State Mike Pompeo keeps saying Soleimani was a terrorist, adding that there’s a legal reason why he keeps using that word.

“No, not necessarily. If you believe everything that our government is saying about General Soleimani, he was a lawful military objective, and the president, under his constitutional authority as commander in chief, had ample domestic legal authority to take him out without an additional congressional authorization,” Johnson said.

“Whether he was a terrorist or a general in a military force that was engaged in armed attacks against our people, he was a lawful military objective, but that’s not the only question here. For a very long time, the Bush administration, the Obama administration, had been engaged in what we refer to now as shadow warfare with the Iranian government,” he said.

“And I hope that this administration has carefully considered the second and third order of effects of that one very plain second order effect, which any foreign officer could predict is the reaction in Iraq. With the growing Shia political influence in that country, we face the very real prospect that the Iraqi government will want us out of that country,” he added.

Former Republican North Carolina Gov. Pat McCrory said he was at the Charlotte Airport, and some citizens asked him what took the U.S. so long to take out Soleimani.

“Because this guy was only 15 miles, only 15 miles from the embassy that was attacked just days earlier, and I think people are now going, ‘Wait a minute, this guy was,’ they keep using the term ‘proxy.’ ‘This guy was running proxy.’ No, that means he was running terrorist groups, under, again, being protected by the flag of Iran,” McCrory said.