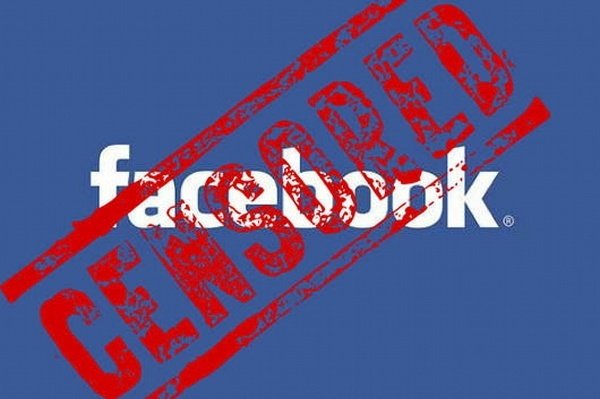 Josh Hawley Explodes on Mark Zuckerberg Lack of Recall Says Facebook Spying on Users Everyday In this video, Senator Josh Hawley (R-MO) challenges Facebook CEO Mark Zuckerberg over his recent statement that Facebook does not spy on users everyday. Senator Hawley exposes Zuckerberg’s lack of recall of recent revelations that Facebook was actually collecting data on millions of users without their consent. Senator Hawley calls out Zuckerberg for his lack of accountability and transparency, and asks him how Facebook can claim to be a responsible company when it’s clear they’re not living up to their promises. Is Facebook really worth the risk as a consumer?