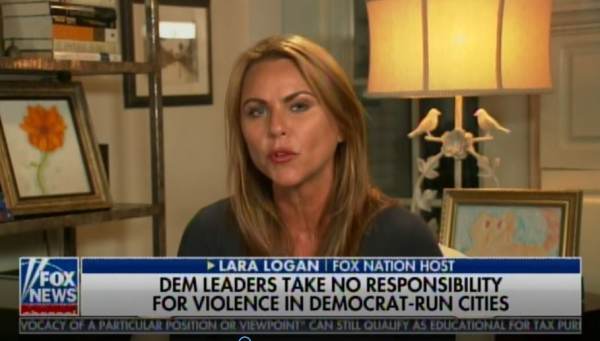 Independent journalist Lara Logan joined Laura Ingraham on Friday night to discuss the current political climate in America today and the concerns of the American people.

Lara Logan laid out what women are telling her about the choice for the American people in this year’s election.

Lara Logan: What I’ve heard from many women I’ve spoken to that this election for them is not about Trump. It’s about the principles, the right to practice your religion… That you don’t have those rights at the moment. In California you’re not allowed to sing in church. That if you believe in freedom of speech, you’re not allowed to speak out these days. You’re a racist and a bigot if you vote for Trump. You’re a racist and bigot if you say anything that goes against the grain… There’s a real sense among many people in this country that freedom of speech, freedom of religion, these things are at risk right now.