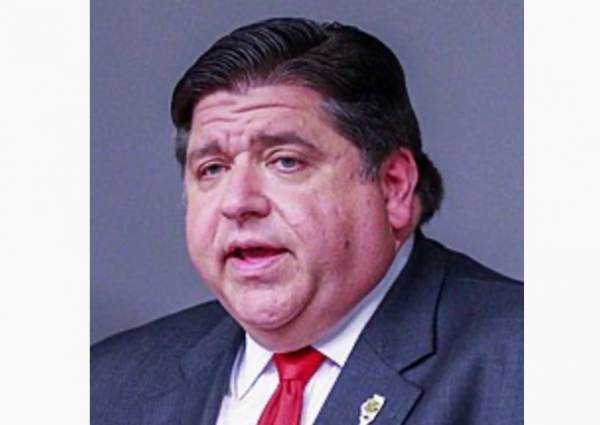 Since Bailey is the plaintiff, he is currently the only Illinois citizen released from the stay-at-home order, however others may join in his lawsuit or file their own.

Pritzker was furious after the judge ruled against him and lashed out at the Republican lawmaker as being someone who is “blindly devoted to ideology and the pursuit of personal celebrity.”

Via The Washington Times:

A judge in southern Illinois ruled Monday that Gov. J.B. Pritzker’s stay-at-home order to stem the spread of the coronavirus exceeds his emergency authority and violates individual civil rights.

Pritzker promised “swift” action to overturn the judge’s order, which applies only to Bailey but allows other individuals and groups to challenge the movement restrictions while the highly contagious illness circulates.

Pritzker signed an order earlier this month allowing furloughs for elderly inmates or those with health conditions, who are considered “medically vulnerable” to contracting and spreading COVID-19. Roughly 36,000 people are incarcerated in Illinois facilities and civil rights advocates have raised concerns about inmate welfare.

“It’s insulting. It’s dangerous and people’s safety and health have now been put at risk,” Pritzker said. “There may be people who contract coronavirus as a result of what Darren Bailey has done.”

The judge blasted Pritzker’s stay-at-home order for violating the Constitution and shredding the Bill of Rights.

“How in the world does me not being allowed to fish the lake promote COVID-19 but panic-buying at Wal-Mart doesn’t?” Judge McHaney said.

“At a recent press conference, @GovPritzker was asked about easing restrictions in counties that don't have COVID. His response was laughter.”

“How in the world does me not being allowed to fish the lake promote COVID-19 but panic-buying at Wal-Mart doesn't?”

Pritzker is appealing the ruling and the status hearing is scheduled for next week.