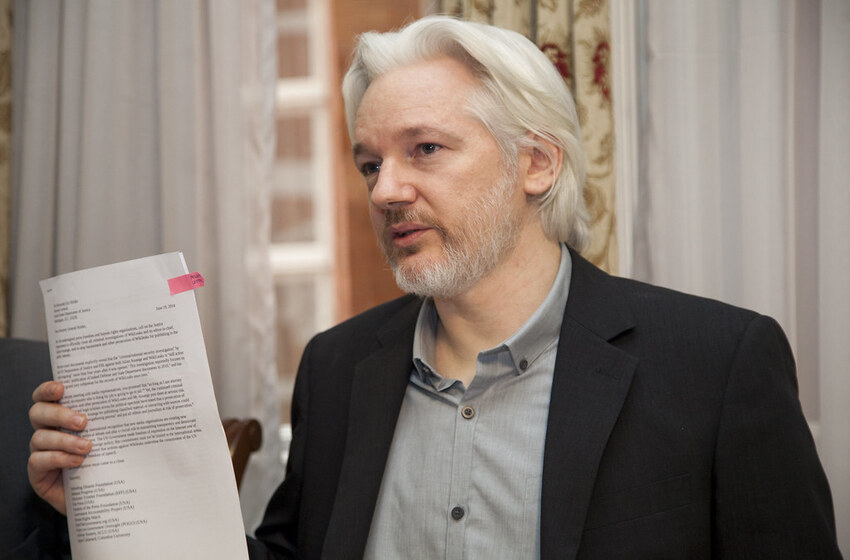 More than 60 doctors have written an open letter saying they fear Julian Assange’s health is so bad that the WikiLeaks founder could die inside a top-security British jail.

The 48-year-old Australian is still fighting a US bid to extradite him from Britain on charges filed under the Espionage Act that could see him given a sentence of up to 175 years in a US prison.

In the letter to the British home secretary, Priti Patel, the doctors called for Assange to be moved from Belmarsh prison in southeast London to a university teaching hospital.

They based their assessment on “harrowing eyewitness accounts” of his 21 October court appearance in London and a 1 November report by Nils Melzer, the United Nations special rapporteur on torture.