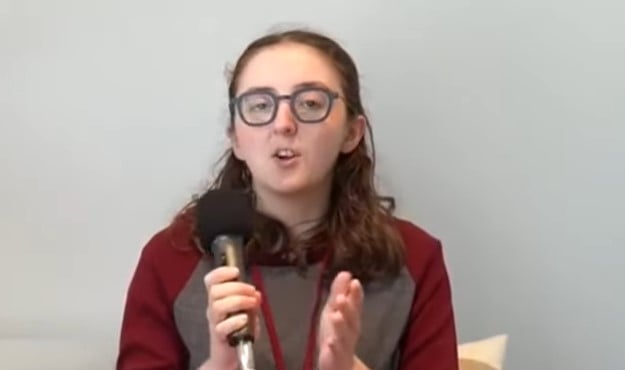 According to US Attorney Damian Williams, Caroline Ellison is cooperating with prosecutors in the Southern District of New York.

In a separate complaint, the SEC charged Ellison and Wang with securities fraud.

Sam Bankman-Fried is in FBI custody and is on his way from the Bahamas to New York.

Gary Gensler is the current SEC Chairman under the Biden regime.

Gensler also taught at MIT with Glenn Ellison who is the father of Caroline Ellison.

FTX CEO Sam Bankman-Fried was given favorable treatment from Gary Gensler. It was Gensler who not only failed to spot the FTX crime — he appeared set to go along with a legislative strategy that would have given SBF a regulatory moat and made him king of the U.S. crypto market.