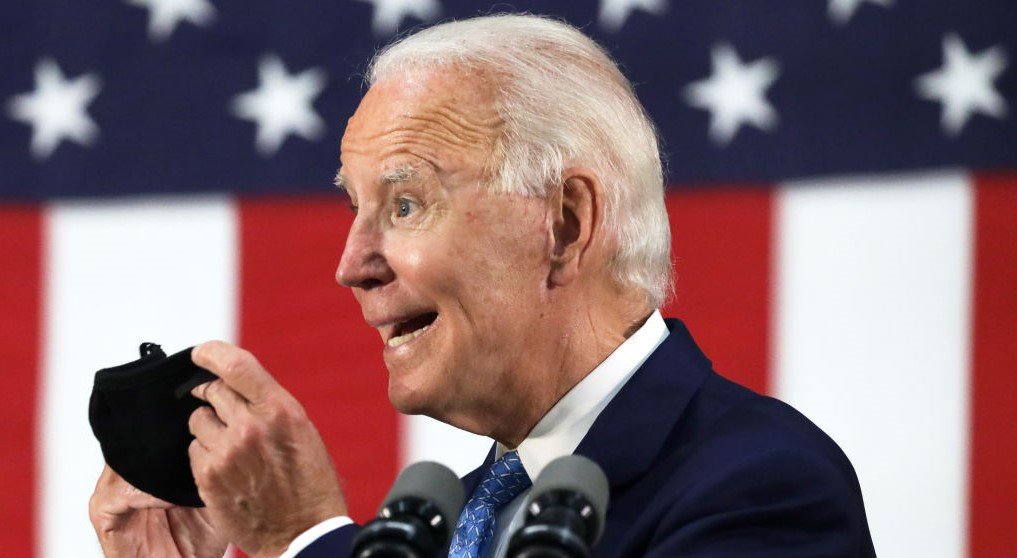 On Wednesday night, the US Senate voted to overturn Joe Biden’s Covid-19 vaccine mandate for private businesses with 100 or more employees.

The resolution was first introduced by Sen. Mike Braun (R-IN) and needed just a simple majority to make it through the Upper House.

This bipartisan vote is a crystal clear message to the @WhiteHouse: Back off, and stop this crazy federal overreach immediately.

Last month, Republicans were able to bring the repeal to the Senate floor under the “Congressional Review Act,” which allows Congress to review presidential executive orders. When filing the resolution, Sen. Braun said that Biden’s vaccine mandate was a clear example of the “heavy hand of government” hurting businesses, and needed to be challenged by the Senate.

Other GOP lawmakers agreed, arguing that the mandate is too broad and essentially constitutes federal overreach.

Although the measure is a huge win that helps quell Biden’s authoritarian mandate for the moment, it is unlikely to become law, as it still has to make it through a vote in the Democrat-controlled Congress. According to The Hill, House Speaker Nancy Pelosi does not even plan on even scheduling the resolution for a vote in the House.

“Once the Senate passes the resolution to stop Biden’s mandate, it will go to the House, where Speaker Nancy Pelosi (D-Calif.) does not plan to schedule a vote on it.

Republicans, however, can force Pelosi’s hand if they can get a majority of the House to sign a discharge petition to require a floor vote.”

Senate Majority Leader Chuck Schumer (D-NY) had a woke meltdown over the late-night decision to repeal Biden’s mandate, calling the Senators who voted with the measure “anti-vaxxers” and ridiculously comparing them to “flat-earth” conspiracy theorists while yammering on about “believing science.”

These people are unhinged lunatics.

“Some of the anti-vaxxers here in this chamber remind me of what happened 400 years ago when people were clinging to the fact that the sun revolved around the Earth. They just didn’t believe science. Or 500 years ago when