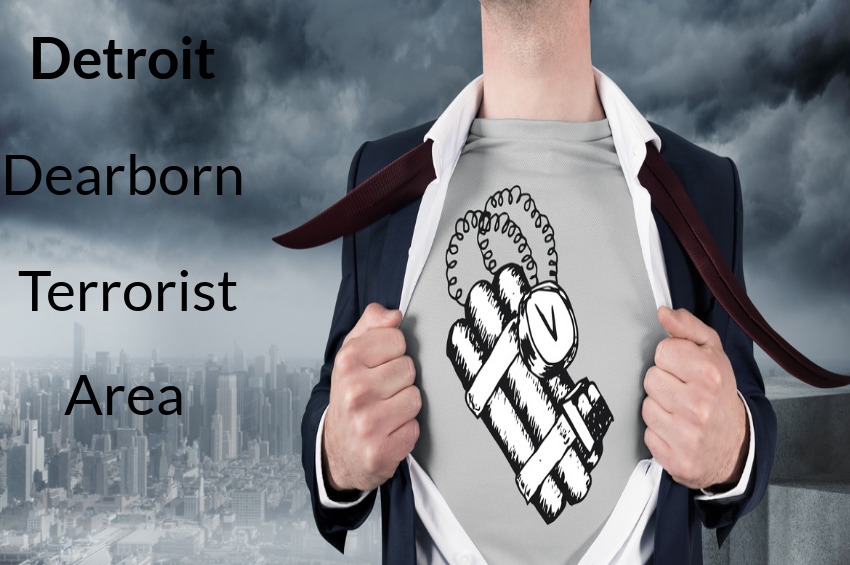 Defendant Allegedly Procured U.S. Citizenship by Concealing His Support to Hamas by Concealing Bomb-Making Materials and His Israeli Conviction for Such Conduct

The Justice Department today filed a lawsuit seeking to revoke the naturalized United States citizenship of Abdul Jabbar Naji Shalabi, who allegedly concealed from U.S. immigration authorities his provision of material support to the terrorist organization Hamas by twice concealing bomb-making materials on behalf of a known Hamas bomb maker. According to the Department’s civil complaint, Shalabi, a native of Jordan, was convicted in Israel of providing such support to the terrorist organization. The complaint alleges that, throughout his naturalization proceedings, Shalabi concealed both his provision of support to Hamas and his Israeli conviction. The complaint was filed in federal court in the Eastern District of Michigan.

“We will use all available tools to enhance national security and counter the threat of terrorism,” said Assistant Attorney General Jody Hunt. “The Department of Justice is deeply committed to investigating and prosecuting individuals who defraud the American people and government by concealing their material support for terrorists.”

“This Administration is dedicated to keeping the American people safe and protecting the integrity of our legal immigration system,” said Ken Cuccinelli, Senior Official Performing the Duties of the Deputy Secretary for the Department of Homeland Security.  “Through his behavior, this individual has proven unqualified for citizenship in the United States and must be held accountable for fraudulently obtaining that incredible privilege.”

According to the complaint, Shalabi, 39, a resident of Ypsilanti, Michigan, immigrated to the United States in 1997 but later left the United States to study at Bir Zeit University in the West Bank. The complaint alleges that in late 2002 Shalabi was arrested by Israeli authorities on suspicion of having concealed acetone, a bomb-making component, on behalf of Hamas bomb maker Ahmad Abu-Taha. Shalabi pleaded guilty in an Israeli court in March 2003 to Providing Service to an Unlawful Association (Hamas) and was incarcerated. The complaint alleges that following his release and return to the United States, Shalabi naturalized as a U.S. citizen in 2005, but lied about and concealed his provision of support to Hamas, arrest, conviction, and imprisonment.

“Any person who obtains American citizenship through lies is not entitled to the benefit of citizenship in our country, and this is especially true for people who support violent terrorist organizations such as Hamas,” said U.S. Attorney Schneider for the Eastern District of Michigan.

The case was investigated by the Federal Bureau of Investigation’s Detroit Field Office, U.S. Immigration and Customs Enforcement’s Homeland Security Investigations, and the Civil Division’s Office of Immigration Litigation, District Court Section (OIL-DCS). The case is being prosecuted by Senior Counsel for National Security Aaron Petty of OIL-DCS’s National Security and Affirmative Litigation Unit and Assistant U.S. Attorney Peter Caplan of the U.S. Attorney’s Office for the Eastern District of Michigan, with support from U.S. Immigration and Customs Enforcement, Office of the Principal Legal Advisor.

The claims made in the complaint are allegations only, and there have been no determinations of liability.