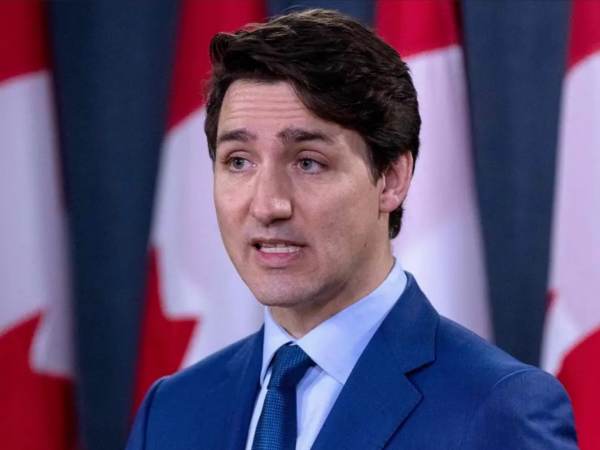 Canadian Prime Minister Justin Trudeau has stepped in it again. He’s apparently violated Canadian ethics laws by awarding a $900 Million government contract to a “non-profit” that members of his family have raked in $282,000 from via speaking fees.

The $900 Million contract was awarded to the WE Charity to dole out $5000 checks to youth who put in 500 hours of “volunteer” work over the summer, due to Covid preventing them from getting normal jobs. WE Charity was due to graciously accept $19.5 Million into their pockets for the deed.

Trudeau initially claimed that the WE Charity was the only entity capable of executing this task, as the CBC reported in June:

Prime Minister Justin Trudeau said today the WE Charity is the only organization capable of administering more than $900 million in grants for students this summer.

Speaking to reporters during a COVID-19 briefing, Trudeau said federal public servants identified WE as the organization with the best nationwide network for connecting young people to paid volunteer positions this summer.

WE will administer the Canada Student Service Grant, which will provide eligible students with up to $5,000 to support the costs of post-secondary education in the fall. The amount of each grant will depend on the amount of time the recipient devotes to volunteer work.

Then people actually did some digging around. The Star reports of the Trudeau family ties to the WE Charity:

Trudeau is facing his third ethics investigation as prime minister for his government’s decision to sole-source the delivery of a $900-million volunteering grant program to WE Charity.

The prime minister has said that both he and his family had “voluntarily” worked with WE in the past and they intend to continue that work. But WE confirmed that members of Trudeau’s family, including his wife, Sophie Grégoire Trudeau, have received financial compensation for speaking at WE-hosted events.

The existence of financial payments between WE and the Trudeau family was first reported by Canadaland and CBC News on Thursday.

WE said both were booked for the events through Speakers’ Spotlight, a company that connects notable speakers to corporate and charity event organizers. The company once featured Justin Trudeau, before his acceptance of paid speaking