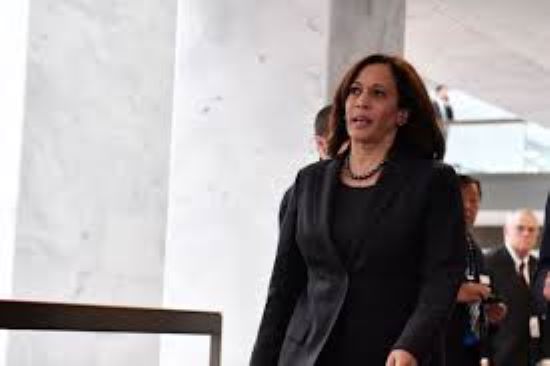 Is It Any Wonder She’s Lost Traction?

I know I’m not alone in this — early on, I expected Kamala Harris to be a strong contender for the Democratic nomination for president this go ’round. I was genuinely surprised to see her wilt in the face of Tulsi Gabbard’s well-placed jabs.  Especially after her bold (but perhaps, in retrospect, unwise) confrontation of Joe Biden in the first debate.

As my colleague, Brandon Morse, noted yesterday, however, Harris has experienced a precipitous drop in the polls and she has an interesting explanation as to why — it’s not the revelation of her dubious criminal justice record or her feeble attempt to cover her tracks in that regard. It’s because…she’s a woman of color.

Here’s the thing about that — if she’s right, why was she previously higher in the polls? (She was polling at over 15% in July but has now slid to just over 5% per the RealClearPolitics aggregate.) Is she contending that people who used to have no issue with her being a woman of color now suddenly do?