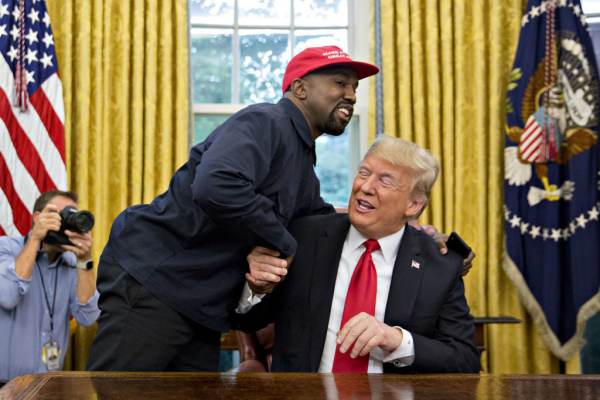 Kanye West is heading South for his first political event.

The rapper and former avowed supporter of President Donald Trump will hold the first presidential campaign event of his own Sunday in South Carolina, according to a campaign document obtained by POLITICO.

West will host the afternoon stop at the Exquis Event Center in North Charleston for registered guests only. All attendees will be required to wear masks, observe social distancing and sign a Covid-19 liability release form…

West filed with the FEC this week listing “BDY”, Birthday Party as his party affiliation and filed for the Oklahoma ballot, according to Politico.

If you’re a voter in South Carolina, please sign this petition to place me on the ballot Sponsored by Ye 2020 https://t.co/ZURvTEW9eepic.twitter.com/Z9tdq0eG9c

Hi guys please sign up to put me on the ballot in South Carolina at any of these locations You can also sign up at the websitehttps://t.co/ZURvTEW9eepic.twitter.com/3rV5ujExPm

“According to a press release sent out by the rapper and obtained by Intelligencer, there are nine locations where petitions to put West on the ballot are available to be signed on Saturday and Sunday. West has until noon on Monday to submit the necessary signatures to get on the ballot in the Palmetto State. …The rapper had tweeted on July 4 that he was planning to run for president and then started to organize an effort to get on the ballot in Florida, which required 132,781 valid signatures to be submitted by July 15, before pulling back. West has since missed the ballot deadline in the state of