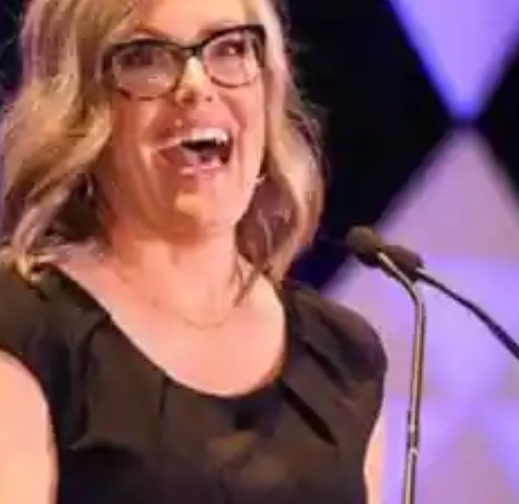 MANY KNOW WHAT HAPPENED – CORRUPTION AGAIN

The Arizona election was perhaps the most controversial this year. Kari Lake’s loss came amid chaos, printer and tabulator failures, long waits in Republican areas.

Republican turnout was up, and Democratic turnout was down from 2018 in Maricopa County. Yet, Kari Lake at the top of the ticket lost.

Maricopa accounts for 60 percent of registered voters in the state. Republicans outnumber Democrats in Arizona overall by more than 166,000 people.

Maricopa County had a 64.2 percent voter participation rate in the midterms.

In this month’s election, 75.4 percent of Republicans turned out and voted, according to Jarrett. In 2018, the GOP turnout was more than one percentage point lower at 74.2 percent.

Meanwhile, Democrats saw a lighter turnout this year than in 2018 with 68.5 percent versus 69.9 percent.

In 2022, according to Maricopa County:

Despite Democratic turnout being down from 2018, the party’s gubernatorial candidate and Arizona’s secretary of state, Katie Hobbs, won her race against Republican Kari Lake.

One explanation for Lake coming up short in the vote tally is the chaos in Maricopa County on Election Day, where ballot tabulators and ballot printers were not functioning at 71 polling locations, according to the county. The Lake campaign puts the number higher.

Hours-long lines developed at multiple sites experiencing these problems, leading the Lake campaign to argue that since Republicans voted 3-to-1 over Democrats on Election Day, what happened was large-scale voter suppression of her supporters.

Here is the problem w/ what happened in Maricopa County on Election Day. This is Anthem, north of Phoenix at about 1:15 pm. Ruby red district of about 30K people. Only one polling location. Ballot tabulators not working in the morning. 2 hr wait to vote midday and still at 6 pm. pic.twitter.com/CY35yQWwq5

No mainstream media reporter in Arizona has asked why the printers and tabulators went down on Election Day.

Mark Kelly Wins a Senate Seat with Help From a Dead ManNovember 12, 2022In “Home of News, Politics & Opinion”