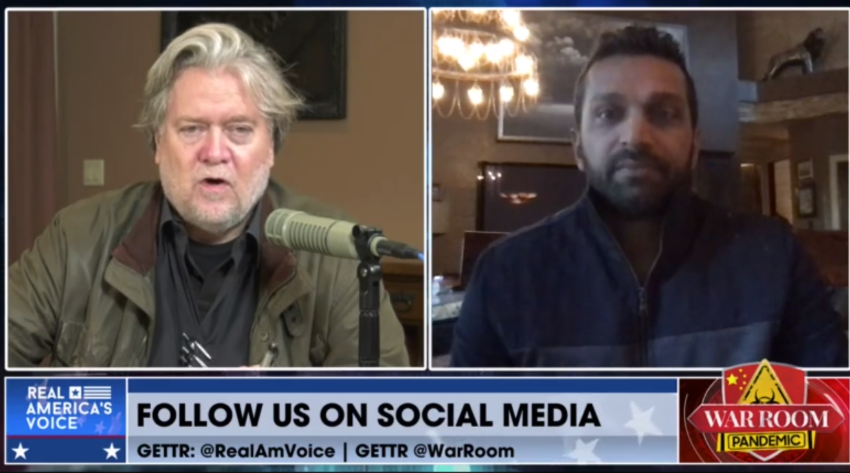 🔴 A Documentary by The Epoch Times, reveals the truth that has been hidden from the American people.👉👉https://ept.ms/3ocCvVY

On this episode of Kash’s Corner, we discuss the Chinese fentanyl threat, Elon Musk offering to buy Twitter again at the original price, and allegations by former Hunter Biden business partner Tony Bobulinski that the FBI buried evidence of Biden family wrongdoing.

“The fact that [Bobulinski] laid out this amount of information, and the FBI has never talked to him since that interview, not one phone call, not one email… as a former national security prosecutor, to me, that is totally unacceptable,” Patel says.