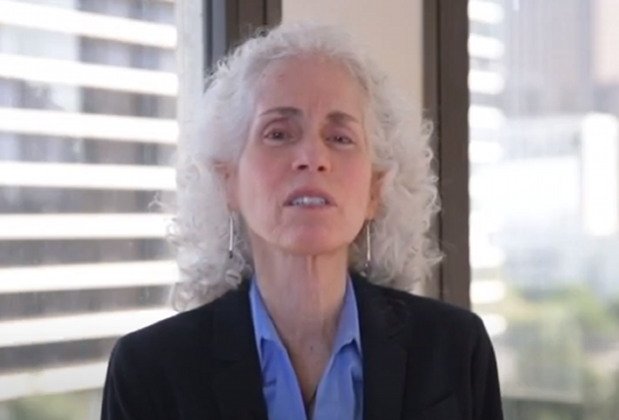 Have you been wondering if the Coronavirus shutdowns and delayed school reopenings might have something to do with politics and the presidential election?

You may be right.

A public health official in California named Barbara Ferrer was recently caught on tape saying that schools will likely remain shut until after the election. Sounds like she said the quiet part out loud.

Los Angeles County Public Health Director Dr. Barbara Ferrer was recorded saying the country’s largest county would not reopen its schools until “after the election.”

“We don’t realistically anticipate that we would be moving to either tier 2 or to reopening K-12 schools at least until after the election, in early November,” Ferrer said in a conference call with school administrators and medical staff, a recording of which was played on KFI’s “John and Ken Show.”

Her comments led the California radio show hosts, who obtained the recording, to speculate about why she chose to use the General Election instead of some other day like Halloween, as a target date, and whether the county health department and schools were trying to manipulate public opinion in favor of the Democrats.

“What does it have to do with the elections?” one of the hosts asks. “That makes no sense, she just picked a date, the elections.”

Here’s the audio. Listen for yourself:

NEW: [email protected] has obtained an audio recording of LA County Public Health Director Dr. Ferrer repeatedly saying in a conference call that she doesn’t expect K-12 schools to reopen until “we are done with the election” in November. Listen to audio here: https://t.co/a9VdJS0t6n

Is there any other way this could be interpreted?

Dr Ferrer told us “the science is guiding our decisions” what does science have to do with the election? We are being held hostage by a Politically motivated shut down.

This is all about the election. Perhaps it always has been.