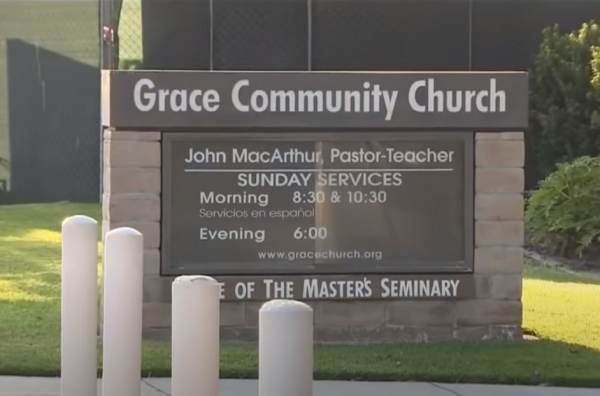 Pastor John MacArthur said at the time that the church was meeting indoors because it was their constitutional right and that it was commanded by God for his people to come together in worship.

Factories, pot shops, liquor stores and department stores are allowed to stay open but not houses of worship.

County officials were outraged at the judge’s decision this week telling the LA Times, “It is deeply disappointing that the Court decided not to grant the County’s request for a temporary restraining order prohibiting Grace Community Church from holding indoor services.  We look forward to a favorable ruling when a full hearing is heard on the matter.”

County officials did not sit back after losing last week’s ruling. 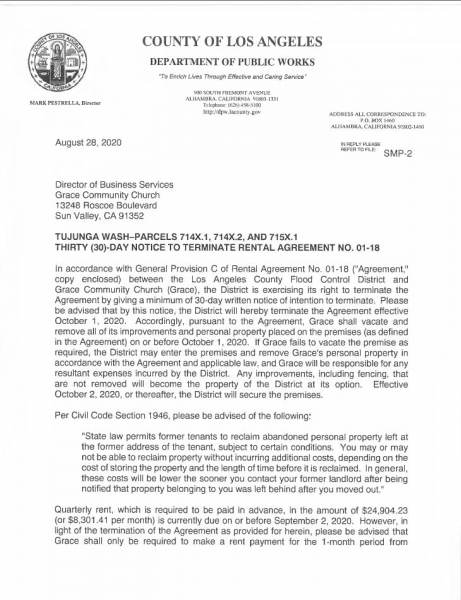 This is government tyranny.

“Los Angeles County is retaliating against Grace Community Church for simply exercising their constitutionally protected right to hold church and challenging an unreasonable, unlawful health order. In America, we have a judicial system to ensure that the executive branch does not abuse its power, and Grace Community Church has every right to be heard without fear of reprisal. The Democrats’ message to Americans is clear–if you do not bow to every whim of tyranny, the government will come after you. The Church has peacefully held this lease for 45 years and the only reason the County is attempting eviction