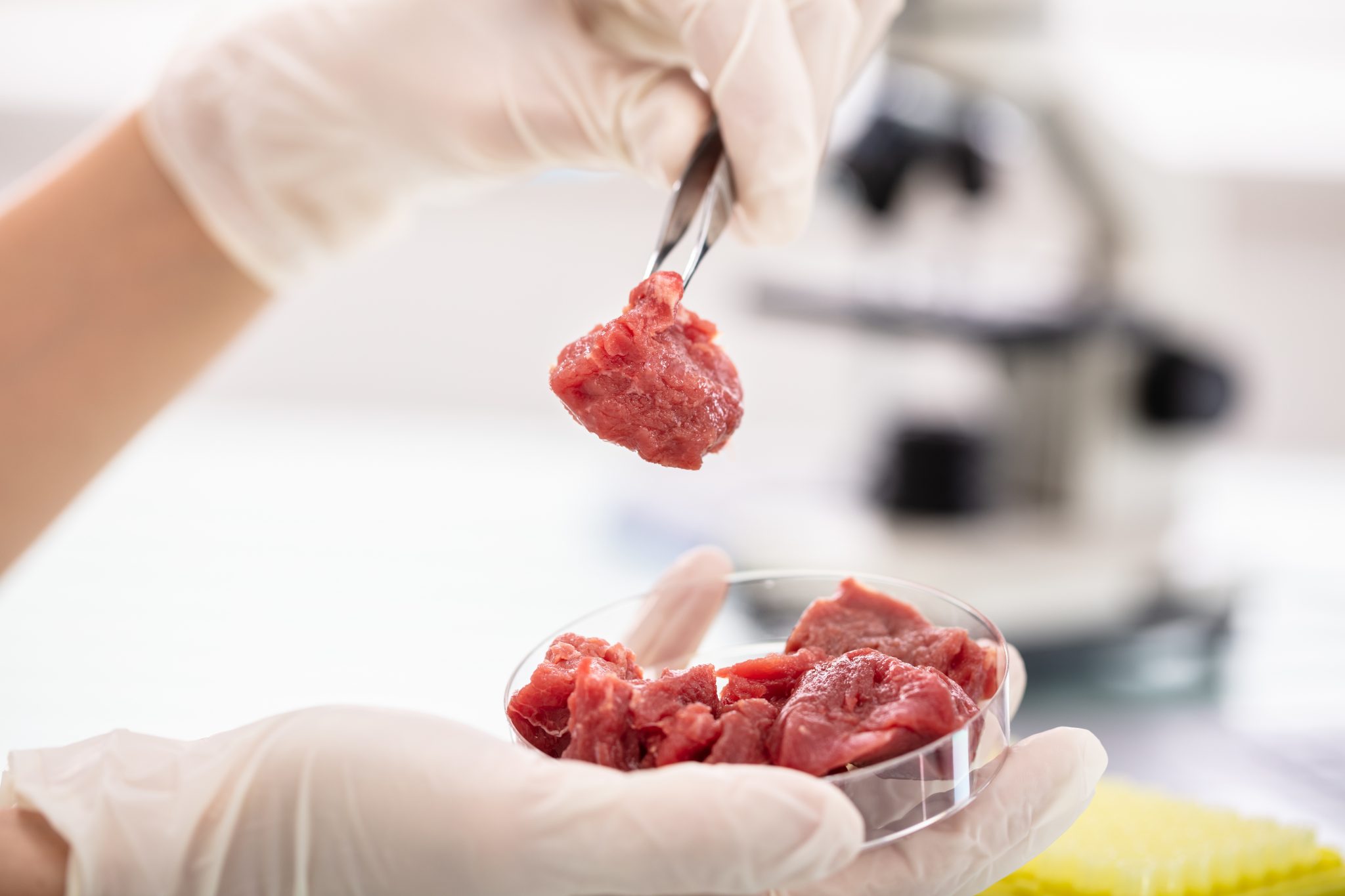 Corey’s Digs first reported on cultured lab grown meat back in 2018, alerting people that this would soon become a reality, as the globalists chip away at our food security. Now, Future Meat Technologies, a company out of Israel is nearly set to begin shipping its lab grown meat to the U.S. in 2022. This was a blip in the news, missing everyone’s radar, and yet their connections and the potential repercussions of this is alarming. But they are not the only company involved with this, and the industry is rapidly gaining traction while the FDA and USDA are getting everything lined up, along with their “Smarter Food Safety Blueprint” with food traceability technologyThis is their strategy to control the food industry and everyone’s food security, going far beyond the meat industry. Who is backing all of this, what’s really in this “meat,” and how will this impact farmers and ranchers?

In June 2021, it was announced that Future Meat Technologies was in the approval process with regulatory agencies of its production facility in multiple territories and plans to launch its products in the U.S. in 2022, as the “World’s first industrial cultured meat facility,” but their are several others. It is an Israeli start-up founded by Rom Kshuk and Chief Scientific Officer Yaakov Nahmias, with the ability to produce 1100 lbs of meat a day initially, and is currently seeking out locations in the U.S. to expand its facilities. They produce “cultured” chicken, pork, and lamb, with beef coming just around the corner.

Many organizations, agencies, and NGOs that are pushing the 2030 agenda have long been backing this agenda under the guise of climate change and sustainability. The World Economic Forum has informed everyone that “You’ll eat much less meat. An occasional treat, not a staple.” Future Meat Technologies claims that its process will generate 80% less greenhouse emissions, use 99% less land, and 96% less freshwater than traditional meat production. Nahmias has patents pending in the US, China, andRead More