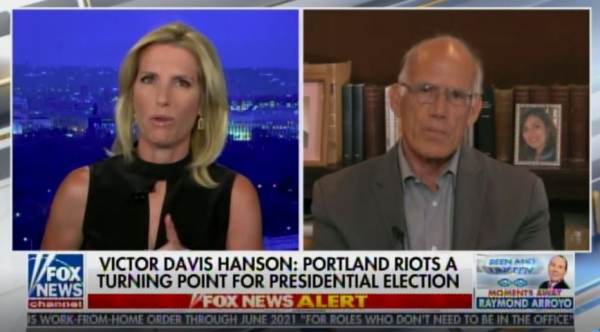 Laura warned American voters about the sheer terror of a Biden DOJ stacked full of angry Democrats and Antifa supporters.

Via The ingraham Angle: