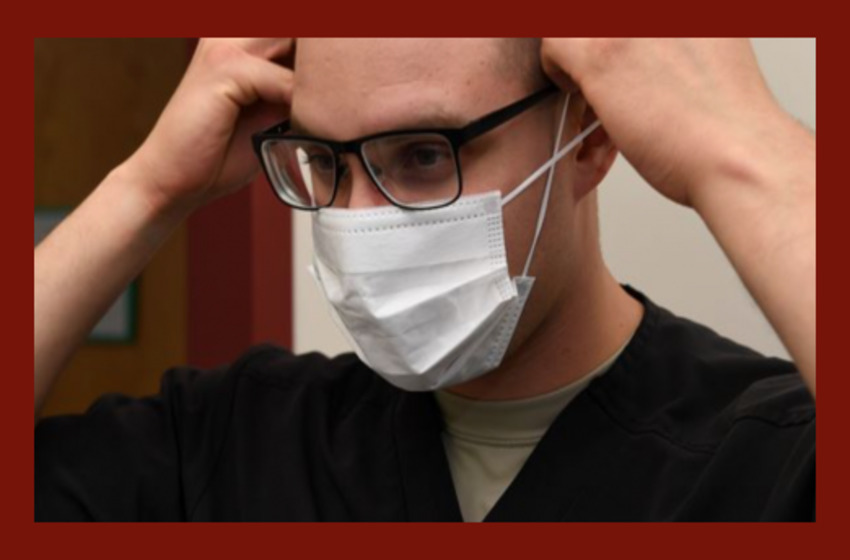 The coronavirus, responsible for killing more than 2,300 people and infecting tens of thousands more, should instead be dubbed the “TrumpVirus.”

Or, at least, that’s according to Gail Collins, an opinion writer over at the New York Times, who claims that “If you’re feeling awful, you know who to blame.” As in, Trump. Because, Thursday?

From placing Vice President Mike Pence in charge of his administration’s coronavirus response team to overusing hand sanitizer, Collins, in her rambling and at times nearly incoherent diatribe, seems to blame Trump for simultaneously caring too much and too little about germs while mocking any future attempt to correlate illegal immigration with the spread of disease. Regardless of the fact that the highly contagious and deadly virus was birthed and spread in China before ever making its way across to the United States, Trump is somehow to blame because Collins doesn’t like anyone in his administration for a whole unrelated host of reasons and believes them all to be inept.

That’s it. That’s her entire argument, which you can read here if you have three minutes to waste on pointless drivel.

And that puddle-deep level of thinking is all it took for the left-wing lemmings over on Twitter to get “#Trumpvirus” trending on the social media site, looking to blame the president for a flu bug that had literally nothing to do with him, but nevertheless simply must be his fault because Orange Man Bad.

This is the worst briefing on a pandemic ever given by any human being in the history of mankind, and I think we should all be completely terrified. #CoronavirusOutbreak #TrumpVirus

#TrumpVirus is trending because @realDonaldTrump is an absolute fucking MORON and is going to get us all killed. pic.twitter.com/RgPm9xBlmX

Warning: This sickness causes elevated ignorance toward facts, science, reason & integrity. Prognosis is grim, however symptoms can be contained within 4 years via administration of antidote — voting blue in 2020. ? #TrumpVirus

And on and on and on, like monkeys flinging poop. Because for the left, nothing – not even a deadly virus that could kill scores of people – should be missed as a chance to blame a president they don’t like.