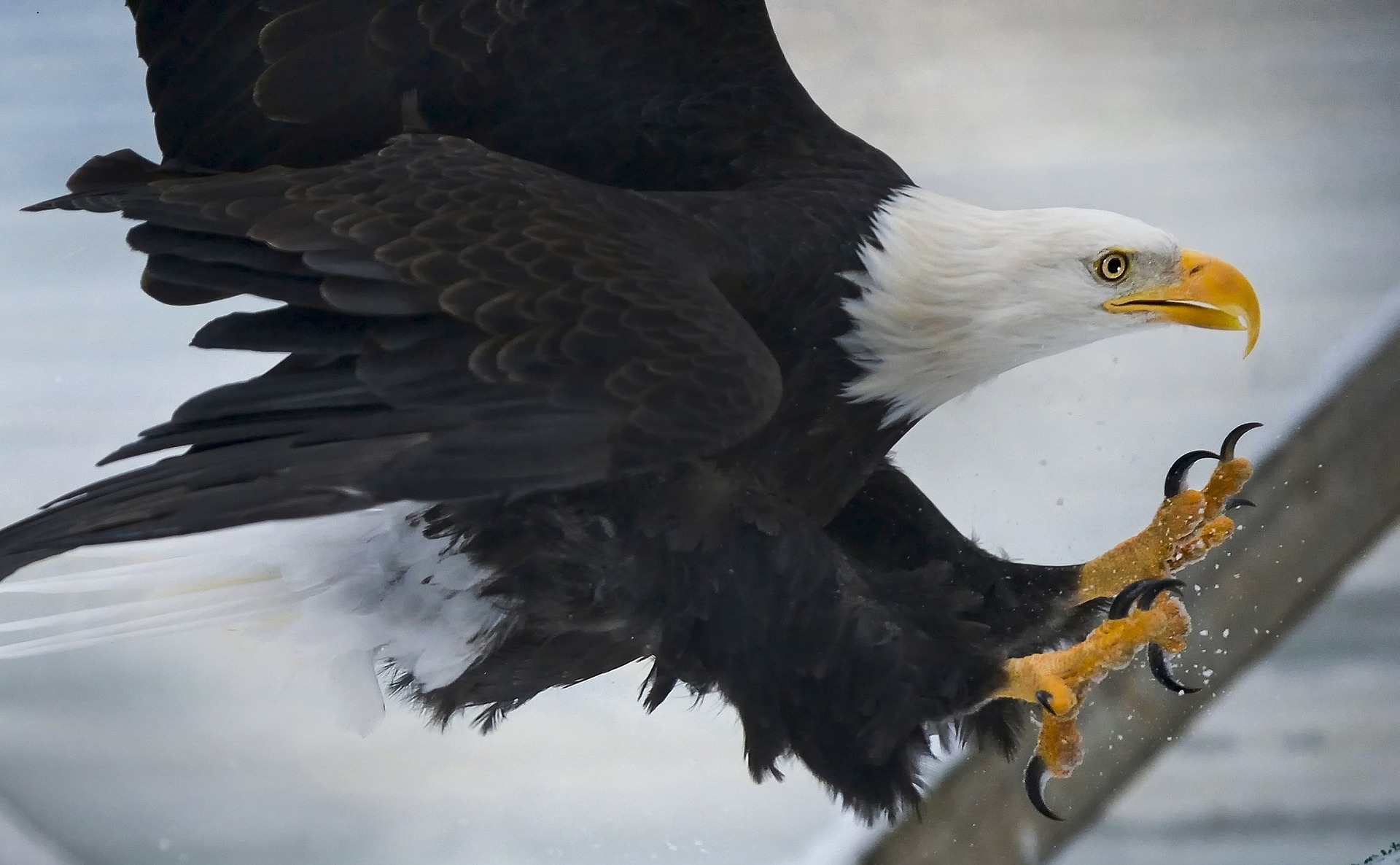 The number one question in the U.S. right now is who is
going to stop all this lawlessness from coast to coast? This is a multipronged
approach at destabilizing our country to take it over. And whereas there are
definitely some well overdue changes needed in this country, lighting a path
for its destruction is not one of them. It’s time to get real before real gets
us.

If it’s not already crystal clear that what is being orchestrated on a global scale is an attempt for the UN to carry out their one world governance plan, then you’ve missed the writing on the wall. Recently, UN Secretary-General Antonio Guterres tweeted, “as we mark the 75th anniversary of the UN Charter, we must reimagine the way nations cooperate. We need an effective multilateralism with scale, ambition and teeth.” As Breitbart reported, Guterres claimed in the 21st century, governments are no longer the only political and power reality, adding “we need an effective multilateralism that can function as an instrument of global governance where it is needed.” The UN also has a dedicated page for their response to COVID-19, which includes, “coming out of this crisis will require a whole-of-society, whole-of-government and whole-of-the-world approach driven by compassion and solidarity.”

The coronavirus, masks, vaccines, contact tracingriots and protests, removing history, and altering legislation are all part of their game plan, and the US is taking an enormous hit in these areas right now, primarily in Democratic states where the elected officials are allowing this destruction. The Washington Post made the case when illustrating that 19 out of 20 of the cities with the most violent crime in the US were in Democratic states, while trying to debunk President Trump’s claim that there were 20. They are coming from every angle, throwing fuel on every fire, to intimidate the population so as to control the narrative, remove our president, and take over the government. The Black Lives Matter corporation co-founder is a trained Marxist, while Hawk Newsome, the president of Greater New York Black Lives Matter recently told Fox News host Martha MacCallum, “if this country doesn’t give us whatRead More