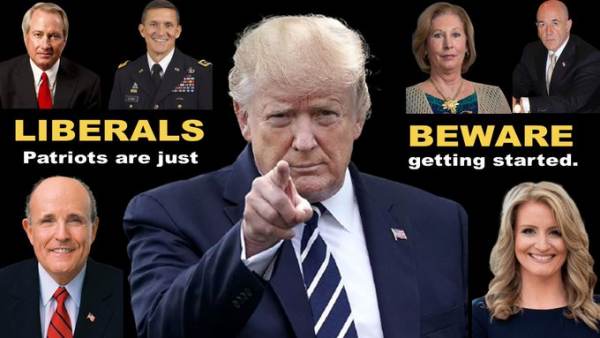 General Flynn also joined Sidney Powell on Friday. Deploying the US military was reportedly raised in the meeting but nixed.

President Trump is in a huge bind. Americans know the election was stolen from him and those who don’t only have to look at the facts and the numbers to change their mind.

But President Trump must take decisive action to expose this historic fraud.

And time is running out before the scheduled inauguration.

President Trump must take bold action to save the country from the Marxist threat. He must act.

Our country must learn TRUTH of 20/20 election.

And President Trump must act soon.

Our country must learn TRUTH of 20/20 election.

There is “plenty of perjury” revealed by the allegations in my complaint.

Many will soon learn about the “penalty of perjury.”

I will not be one of them. I speak TRUTH. I am fearless. https://t.co/ttdhOSjEzv