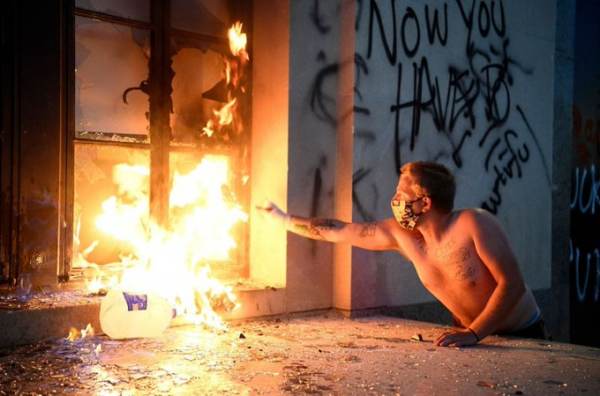 The Justice Department has 35 federal riot cases charged related to the George Floyd riots as of Monday afternoon.

The DOJ has so far charged a total of 45 individuals with alleged attacks on officers, homemade explosives and Molotov cocktails, inciting violence, illegal possession of firearms, burning patrol cars, looting and damage to government property.

Check out the list (via CBS News reporter Catherine Herridge): 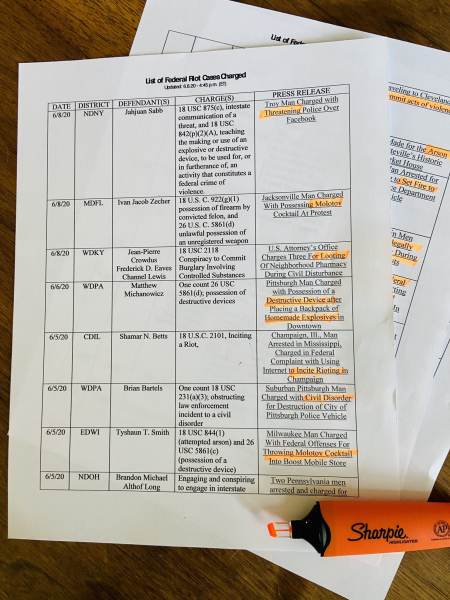 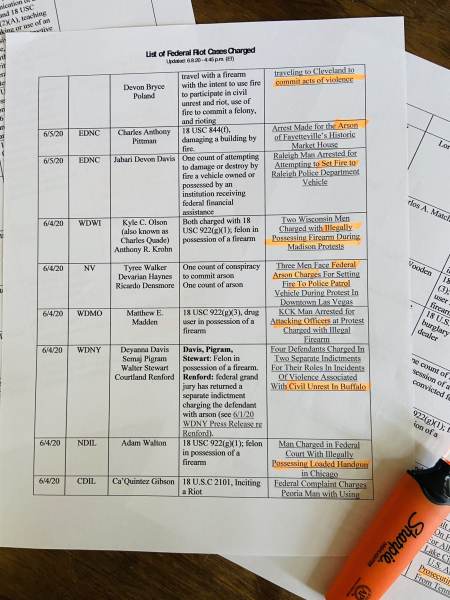 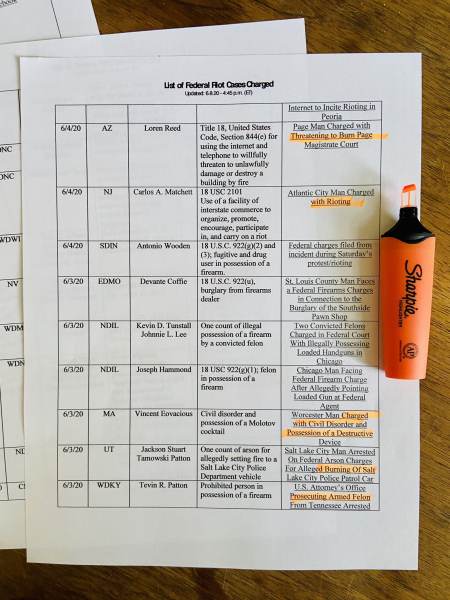 But how could this be?

The Democrat-media complex said the George Floyd protesters were a bunch of benign, peaceful people exercising their First Amendment rights!

The damage in Minneapolis alone is alarming.

The Star Tribune obtained Minneapolis’ survey of property damage which revealed 1,000 commercial properties were damaged, including 52 businesses that were totally destroyed by rioters — the total cost of the damage is estimated at $500 million.

Here’s the aftermath of the riots in just a few American cities (video via Andrew Marcus):