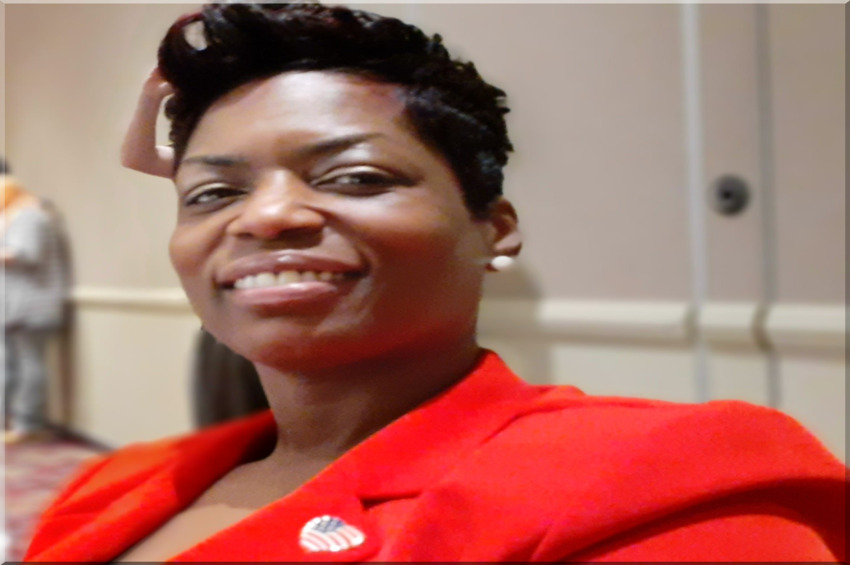 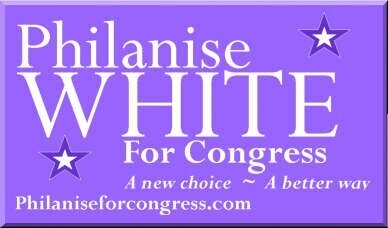 Chicago——————— Philanise White, Republican candidate running for Illinois’ 1st Congressional District has emerged from a crowed field of hopefuls to face the democrat’s primary challenger this November. The official results of the Illinois Election Board’s Objection ruling decisions were made over the weekend, with

White believes that the residents of the 1st Congressional District are long overdue for a representative in Congress who will work toward their interest and not the political posturing that has been on display for the past three years since President Trump as taken office. “Everyone knows that Illinois’ problems began long

before Donald Trump decided to run for Office,” White stated. “The incumbent has been in office for well over

25 years and in that time, the district has become increasing divided between the Haves and the Have-Nots. There is an increase in crime including shootings among gang members that have affected the lives of everyone within the inner-city communities within the 1st Congressional District; communities and Townships such as Englewood in Chicago, Posen, Robbins and Dixmoor in the South suburbs that are part of the District,” White went on to say.  However bleak the current situation may appear under the Trump administration, one has to remember that it’s just smoke and mirrors from the Democrats trying to focus a failed economy, increase in criminal activities, high taxes and an exodus from the state as a result of Trump’s policies. Not true, simply not true,” White concluded.

Philanise White was elected in 2016 and currently serves as Chicago’s 7th Ward Republican Committeewoman is no stranger to politics. She promises when elected, to give the voters of the 1st Congressional District, as her tagline suggests: A New Choice ~ A Better Way.  White also served as Illinois’ Co-Director for Black Outreach and Engagement for the Trump/Pence 2016 campaign. She is an active advocate in the 7th ward which includes

a small part of the 1st Congressional District. She serves as secretary of the Bessemer Park advisory board, and was instrumental in helping to get then neophyte alderman, Greg Mitchell elected in 2016.