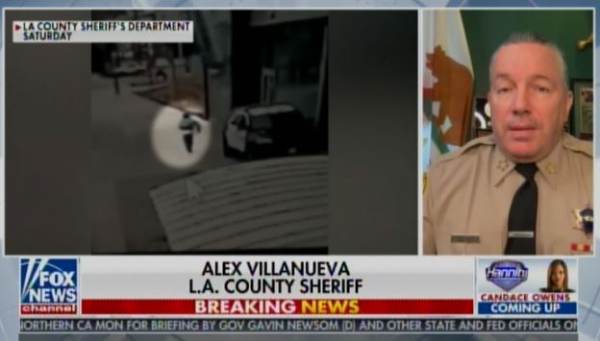 Villanueva challenged the Lakers’ star to match the reward money that has been put up for information that leads to the arrest and conviction of the person or persons responsible for the ambush shooting.

Los Angeles county pledged $100,000 for information on the ambush shooter on Sunday the day after the attack.

Villanueva said another $75,000 in private donations was offered as reward money. 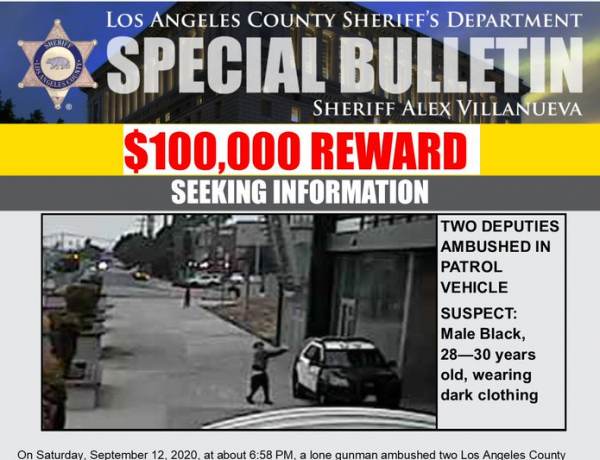 LeBron James has not responded to the challenge.

NEW: Speaking with @KABCRadio . Sheriff Alex Villanueva issues a challenge to Lebron James to match the reward money on the table for the arrest of the shooter who ambushed two LASD deputies in Compton. County has put up $100,000 & private citizens have offered $75,000. @FOXLA