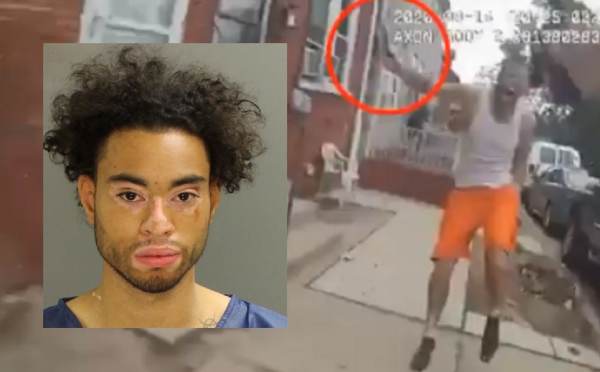 Ricardo Munoz, the man fatally shot by Lancaster Police on Sunday, had a similar encounter with police in 2019 after he stabbed four people.

Munoz was fatally shot by police after his sister called the police to report that he was aggressive and attempting to break into their mother’s home. When officers arrived, he lunged at one of them with a knife.

In 2019, Munoz had also brandished a knife during an arrest for stabbing four people including a minor.

“Once they arrived at the scene, officers arrived to find Munoz standing on the sidewalk with a knife. When he saw officers, Munoz then held the knife to his own throat, police said,” PennLive reported at the time. “Officers told Munoz to drop the knife, but police said he he did not comply. Munoz then tried to climb over a handrail toward the front of a residence, police said. An officer had to use a Taser to subdue him, and he was taken into custody.”

Munoz had held the knife to his own throat as he attempted to escape.

None of the stabbings were fatal.

It is unclear what charges Munoz faced over the stabbings or why he was free in 2020.

The Gateway Pundit has reached out to the Lancaster Police and will update this post if more information is provided.