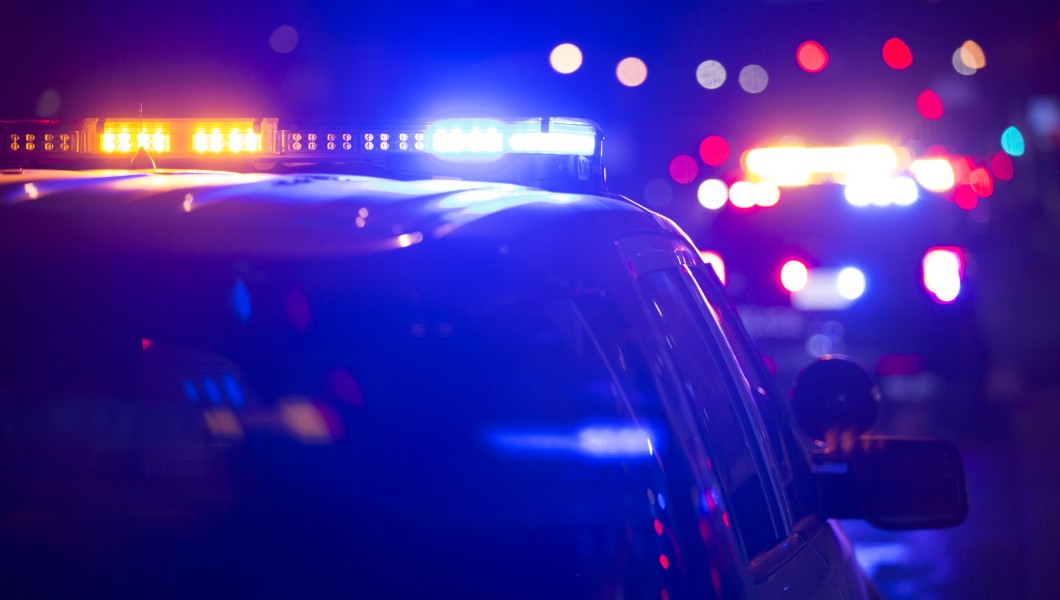 A man was killed and his wife is critically injured after a shooting broke out following a Puerto Rican Pride Day parade in Chicago, police confirmed.

The couple was ambushed by two to three men, who produced handguns and began shooting at the victims in the 3200 block of West Division Street in Humboldt Park at approximately 9:13 p.m. Saturday night, the Chicago Police Department said in an email to the Washington Examiner. The male victim sustained a gunshot wound to the head, causing authorities to rush him to St. Mary’s Hospital, and the female victim was shot in the neck before being transported to Stroger Hospital in critical condition. The male victim was pronounced dead at the hospital, and the female victim’s condition may change, police added.

No one is in custody in connection to this incident, and Area Four detectives are investigating, the police department said.

The victims of the shooting, which occurred hours after the Puerto Rican Pride Day parade ended, were identified as Gyovanny Arzuaga, 24, and Yasmin Perez, 25, after a GoFundMe was organized for Arzuaga’s funeral costs and Perez’s medical care, according to Fox 32 Chicago.

A Facebook video, allegedly of the incident, shows two victims apparently being pulled out of a car bearing a Puerto Rican flag, the report added.

“My heart is destroyed. That was my best friend, my brother,” Arzuaga’s brother told the outlet.

A memorial for Arzuaga, who was a father of two, was erected feet from where he was shot, the Chicago Sun-Times reported.