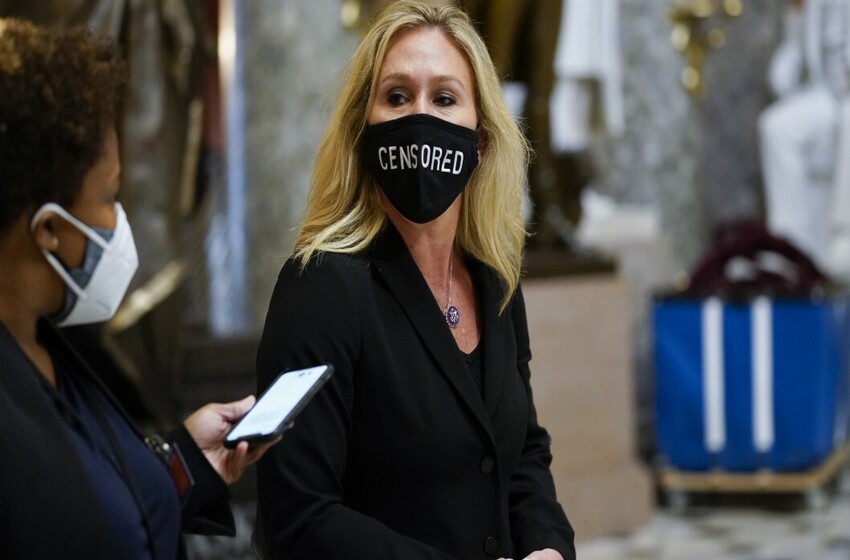 More eyebrow-raising comments have reportedly been uncovered from the Facebook page of Rep. Marjorie Taylor Greene.

More eyebrow-raising comments have reportedly been uncovered from the Facebook page of Rep. Marjorie Taylor Greene.

In one post from January 2019, the congresswoman’s Facebook account liked a comment that said, “A bullet to the head would be quicker” in trying to get House Speaker Nancy Pelosi removed, according to a Tuesday report from CNN.

In another post from April 2018 in which Greene discussed the Iran deal, CNN reported that a Facebook user commented, “Now do we get to hang them ?? Meaning H & O,” referring to former President Barack Obama and Hillary Clinton. Greene responded, “Stage is being set. Players are being put in place. We must be patient. This must be done perfectly or liberal judges would let them off.”

Prior to the release of CNN’s report, the congresswoman posted a response on Twitter.

“Over the years, I’ve had teams of people manage my pages. Many posts have been liked. Many posts have been shared. Some did not represent my views. Especially the ones that CNN is about to spread across the internet,” she wrote. “They are taking old Facebook posts from random users to try to cancel me and silence my voice.”

Fake News CNN is writing yet another hit piece on me focused on my time before running for political office.

I will never back down to the enemy of the American people and neither should you. pic.twitter.com/K3JuvqrDGS

Greene did not directly specify whether she or another person was responsible for the aforementioned Facebook activity.

The Washington Examiner reached out to the congresswoman’s office for further clarification on who ran the page at the time the like and comment were reportedly made. Nick Dyer, Greene’s communications director, said, “The Congresswoman isn’t participating in this Fake News Media smear job attempt to cancel conservatives.”

This isn’t the first time social media activity from the congresswoman has made headlines. In a 2018 post discussing the shooting at Marjory Stoneman Douglas High School in Parkland, Florida, Greene agreed with a comment calling the killing spree a “false flag planned shooting.”

In a speech posted to Facebook, Greene reportedly said, “And it’s a crime punishable by death is what treason is. Nancy Pelosi is guilty of treason,” according to CNN. And in a video from February 2019 taken from inside the speaker’s office, Greene said Pelosi would “suffer death, or she’ll be in prison” for her “treason.”

The outlet reached out to Pelosi’s office multiple times about the newly discovered Facebook activity but did not hear back. 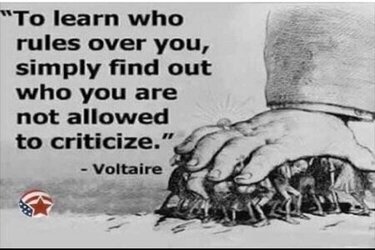