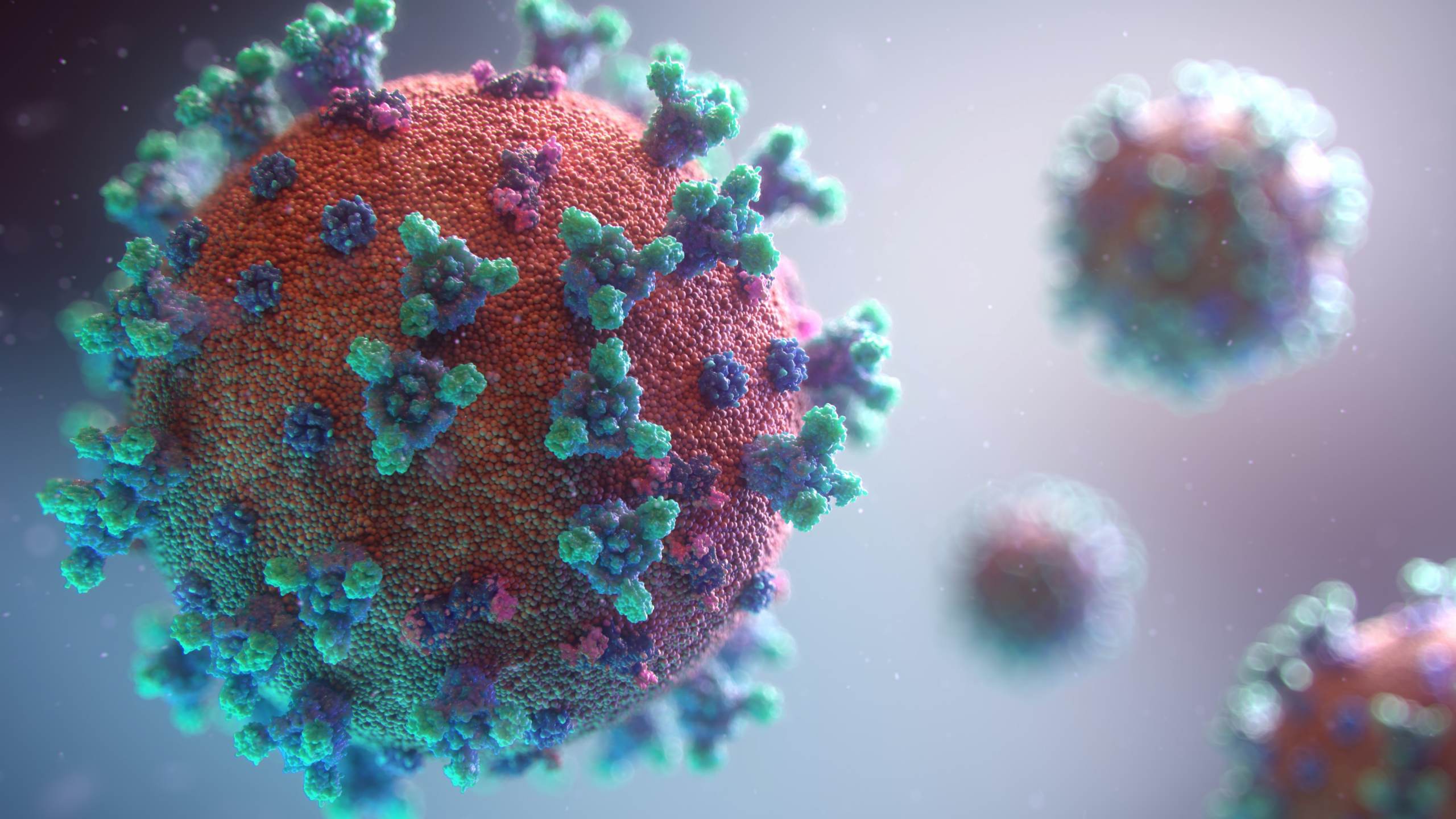 Maryland – All of Prince George County public schools are going back to virtual learning amid a surge of Covid cases.

Earlier this week three schools in Prince George County were forced to close due to a high rate of infection.

Parents were blindsided by the decision to shift to virtual classes for the rest of the school year.

“I was a little blindsided, it kind of came out of nowhere that they were switching all schools to virtual like my daughter does go my oldest daughter does go to Benjamin Tasker,” a parent of a 3rd and 5th grade student told WTOP. “So they closed Benjamin Tasker yesterday, starting yesterday. So we knew she was going to be virtual learning at least into the break, but now, kind of shocking for post-break.”

All Prince George’s County Public Schools in Maryland will move to virtual learning for the final stretch of the school year and into the first month of 2022 due to an uptick in cases found within the school system, the school system’s CEO announced Friday.

Monica Goldson said all regularly scheduled classes between Monday, Dec. 20 and Friday, Jan. 14, 2022 will be held virtually. In-person learning for most students will start back up after the Dr. Martin Luther King Jr. holiday. Students in the K-6 Virtual Learning Program will return on Jan. 31.

Goldson said the decision was made so that educators and school staff could continue to deliver instruction “in conditions that prioritize their own health, as well as the well-being of the school community.”

Parents who need to pick up items from the school necessary for virtual learning will be able to stop by their children’s schools on Dec. 20. Goldson said individual schools would be providing pick up times to their communities soon.