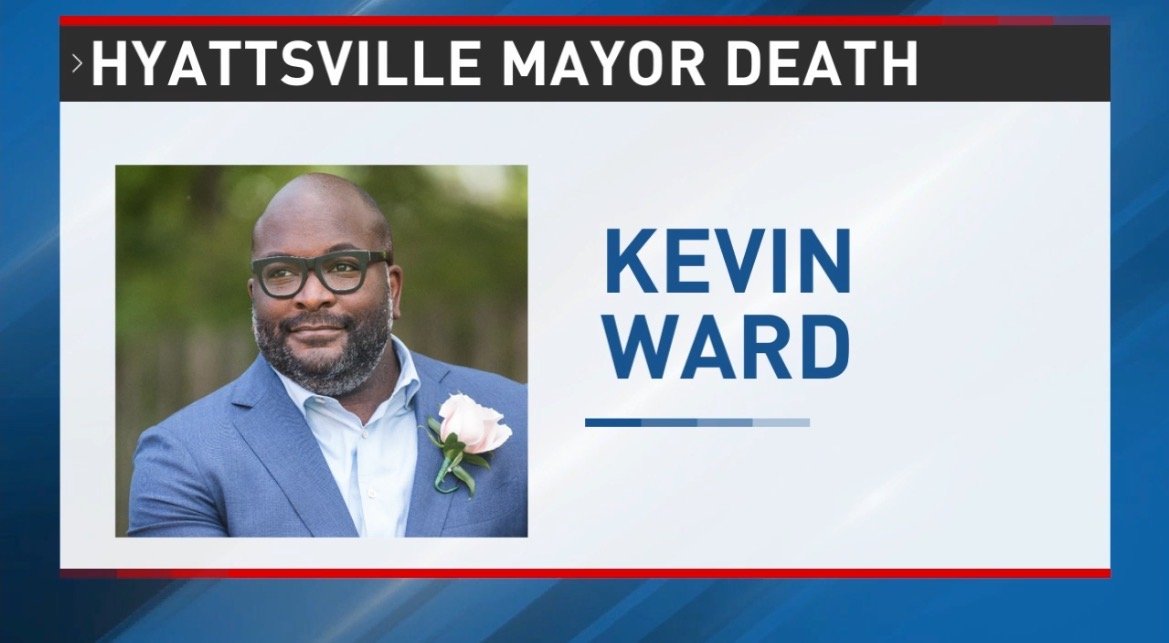 It is with great sadness that we report that our beloved #HyattsvilleMayor Kevin Ward passed away yesterday, January 25 from an apparent self-inflicted gunshot wound. We are heartbroken by this loss and share our deepest sympathy for the Mayor’s family. https://t.co/nemygRxFmLpic.twitter.com/8ZH33pXsfQ

The City of Hyattsville, Maryland, has reported that Mayor Kevin Ward died from an apparent self-inflicted injury Tuesday.

The city said Ward died from what appeared to be a self-inflicted gunshot wound.

“Mayor Ward was a valued and trusted leader and a fierce advocate for all the people of Hyattsville. We are heartbroken at this loss and extend our deepest sympathy to the Mayor’s family,” a news release from the city said.

Ward first served as interim mayor for the city beginning in 2019, before being elected to the position in 2021.

“Ward is survived by his husband and two adopted sons.” – WJLA reported.

Maryland Governor Hogan offered his condolences to the Ward family.

The First Lady and I are saddened to learn of the passing of Hyattsville Mayor Kevin Ward.

We extend our most heartfelt condolences to the Ward family and the people of Hyattsville as they grieve this tragic loss.