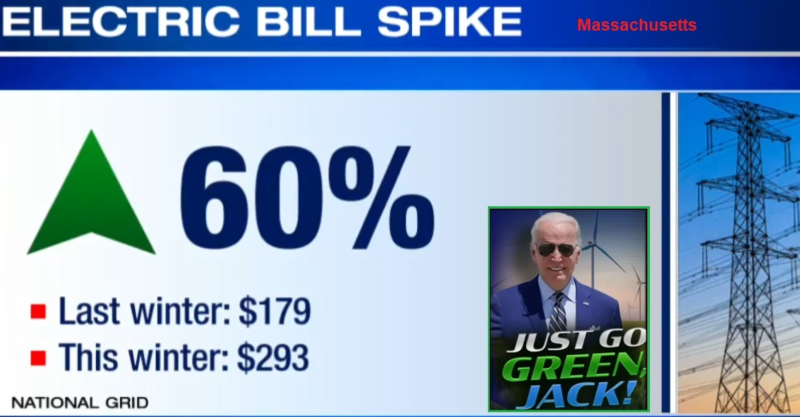 National Grid and Eversource are the two major electricity providers for Massachusetts. Both companies have notified the Department of Public Utilities (DPU) that rates for electricity are about to skyrocket.

“National Grid buys electricity on behalf of its customers from the wholesale power market through a regulatory approved process established 20 years ago. That process has served customers well over the years and provides flexibility for unforeseen events, like limited supplier response to solicitations. But things have fundamentally changed,” Helen Burt, the company’s chief customer officer, said in a statement. “Today, under a sustained, high market price environment, it is challenging to maintain affordable prices. Given that, we think it’s a good time to work with our regulators and other stakeholders to review the process and electricity supply dynamics in the region, with an eye toward reducing price volatility and maintaining a secure, reliable and resilient energy system for the future.”

The company also announced that its natural gas rates are expected to rise on Nov. 1. They said they have a pending proposal with the state Department of Public Utilities that would result in the monthly bill for an average Boston Gas residential heating customer using 115 therms per month of $278, an increase of $50, or 22%, compared to last winter’s rates.

Eversource, the state’s other major electric provider, said in an email that it is on a different schedule than National Grid for setting its electric rates so no increases are currently planned.

“We file electric base service rates twice per year with the DPU,” company spokesman Chris McKinnon said. “Our last change was on July 1, 2022 and our next change will be January 1, 2023, which we will be filing for in the coming months.”

Over the border in New Hampshire, Eversource announced in July that electric rates would be doubling for many residents due to higher natural gas prices fueled in part by the war in Ukraine.

Eversource did announce Wednesday that it has submitted a proposal to the Department of Public Utilities seeking to raise its natural gas rates. They said their average residential customer using 126 therms of gas a month would see an increase of about 38%, or $86 on their natural gas bill over last winter. Those rate increases would take effect Nov. 1.  (read m0re) 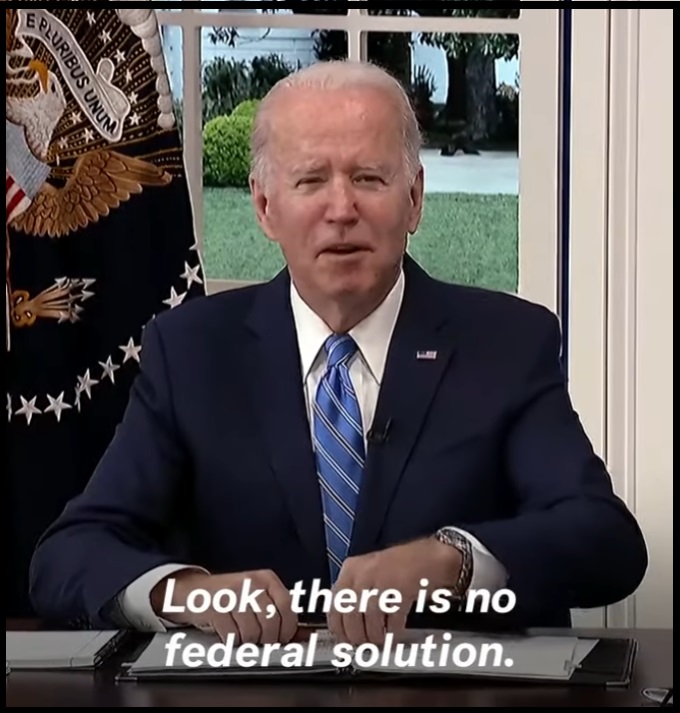