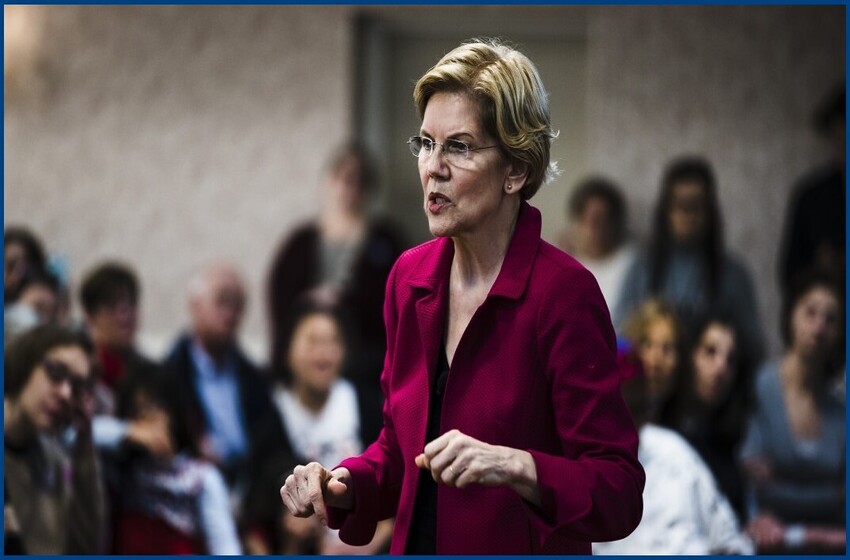 Just about the only upside of Elizabeth Warren winning the presidential election would have been that my home state of Massachusetts would have finally gotten a senator who gave a damn about the job. So while it’s good news for the country that Warren’s campaign failed, it’s bad news for Massachusetts residents — who are now stuck with one of the worst senators in America.

This isn’t an ideological or partisan criticism. Sure, I disagree with just about everything the senator stands for policy-wise, and I find both her never-ending woke pandering and rampant dishonesty repelling. But most Massachusetts voters are far more amenable than I to all of this. Still, though, they deserve a progressive senator who is actually willing to perform the duties of the office, not just interested in using it as a stepping stone for higher ambitions or a microphone for attention-grabbing.

According to ProPublica, Warren has missed 53.5% of her votes during this session of Congress. This makes her the third-most absent member of the Senate. (Remember: We lowly taxpayers pay Warren $175,000 for this job.)

She clearly decided that running for president was a valid excuse to neglect and ignore her Senate duties. Yes, this despite the fact that she pretty much promised Massachusetts voters in 2018 that if they reelected her, she would not run for president. Then, of course, she changed her mind just a few months later and decided to run and skip out on her current office to do so. 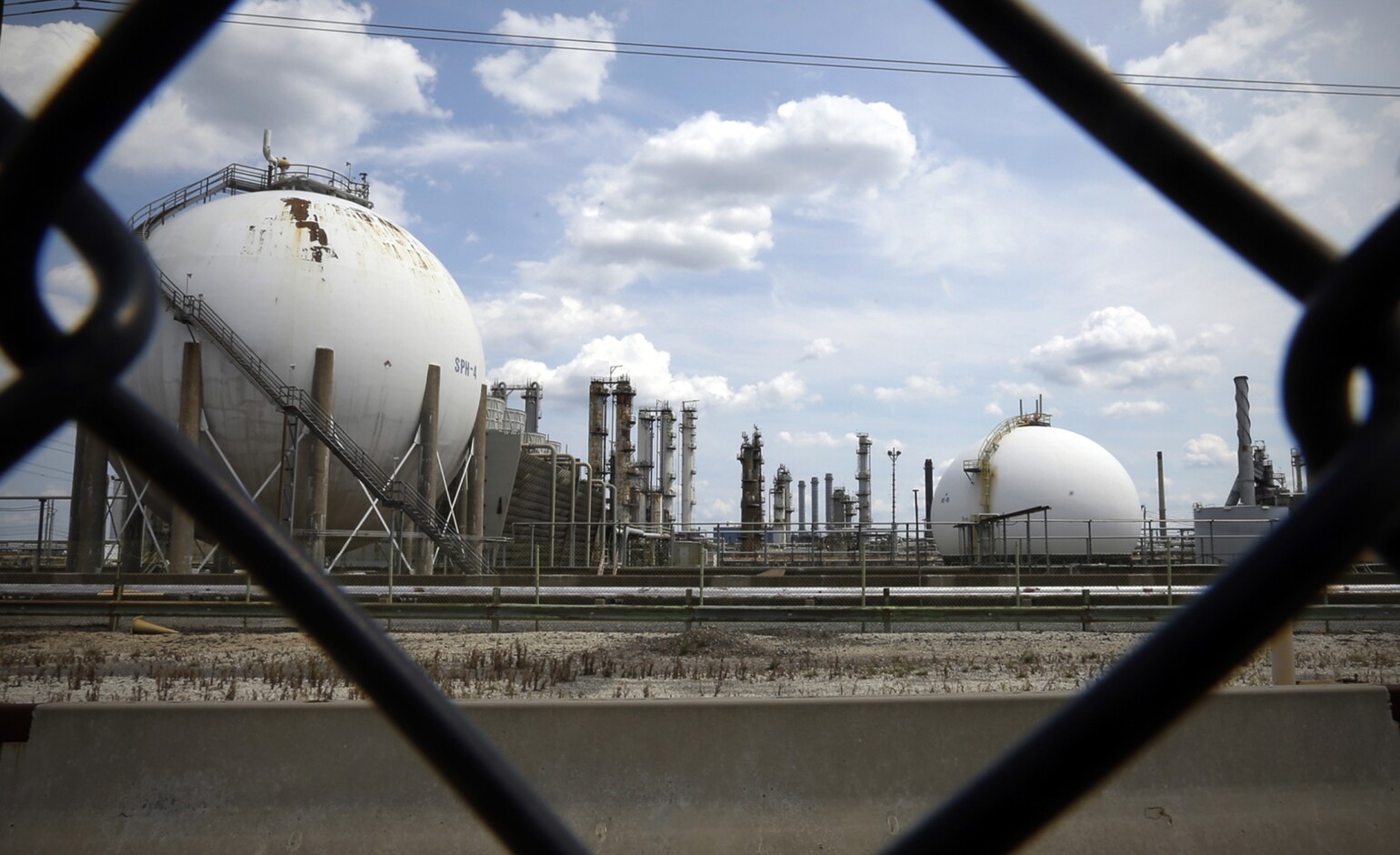 This is a slap in the face to the people of Massachusetts, who elected her to a six-year term just in 2018, undoubtedly with her promise to actually serve this term in mind. Turns out, serving in the Senate was just a backup option for Warren in case her presidential aspirations didn’t work out. Bay State voters deserve a senator who doesn’t view serving them in the nation’s capital as a fallback option.

And Warren’s negligence to the state of Massachusetts goes beyond just her duties as a senator. As the Boston Herald’s Howie Carr wrote:

It’s one thing to skip a few unimportant votes in the Senate. But some duties are required of anyone in public office, and she couldn’t even be bothered to attend the funeral Mass of Worcester Fire Lt. Jason Menard on Monday. Everybody else in state politics showed up — the governor, lieutenant governor and the AG. Ed Markey flew up from Maryland. His opponent, JoJoJo Kennedy, was likewise in attendance.

Plus, while Warren’s in a safely Democratic Senate seat in Massachusetts, voters aren’t exactly crazy about her. She underperformed in 2018 compared to how Hillary Clinton fared in 2016 — despite the midterm election being a wave year for Democrats. And in the 2020 Democratic primary, she finished just a humiliating third in her home state.

Is it any wonder why? During her time in the national spotlight, Warren hasn’t exactly prioritized Massachusetts. One Boston College political scientist confirmed this, telling Vox that “she’s not prioritized a Massachusetts-based political persona … She’s had her sights on national issues.”

Indeed, she has. And now, Massachusetts voters are stuck with Warren for at least five more years, a senator seemingly determined to do anything other than actually represent them in Congress.