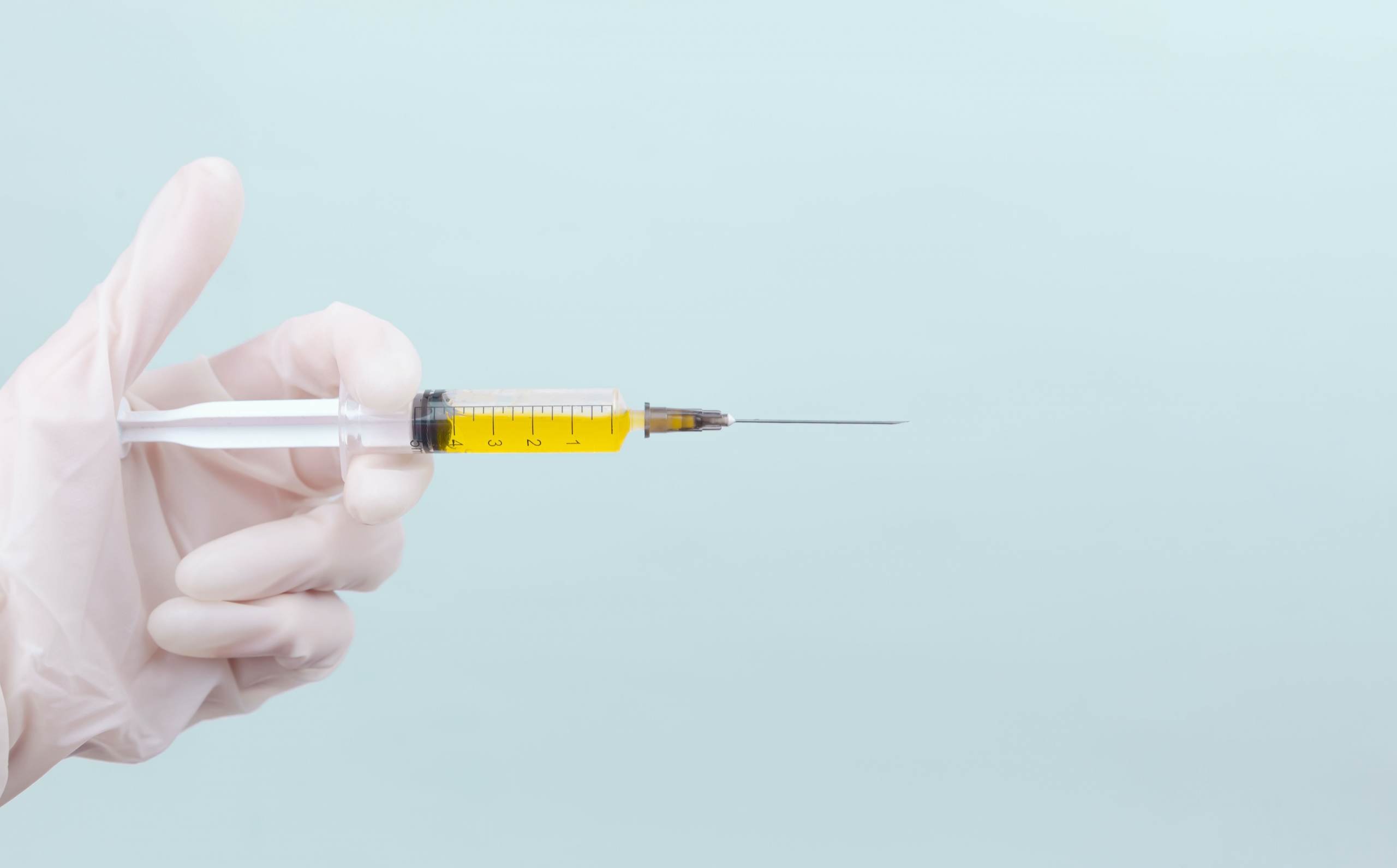 Instead of bringing an end to this pandemic as promised, the widespread rollout of the experimental vaccines has actually caused a sharp increase in Covid-19 cases and deaths across the world, according to a recently published preprint study that looked at data from the 145 of the most vaccinated countries in the world.

The 99-page study titled Worldwide Bayesian Causal Impact Analysis of Vaccine Administration on Deaths and Cases Associated with COVID-19: A BigData Analysis of 145 Countries”found that in the US specifically, the jab has caused a whopping 38% more Covid cases per million – and an even more astonishing 31% increase in deaths per million. 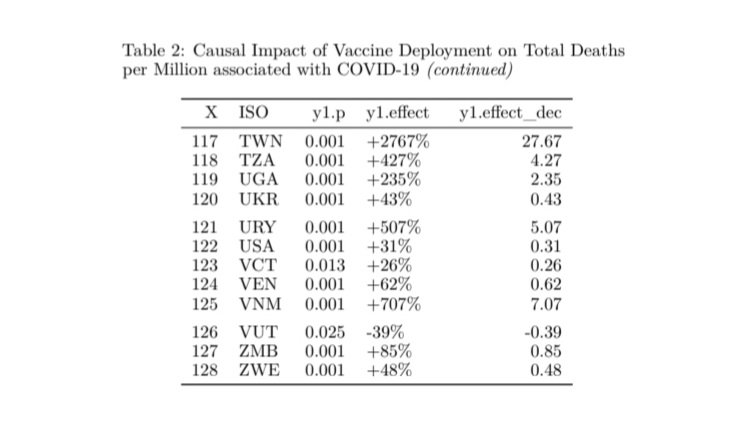 In total, researchers found that almost 90% (89.84%) of the 145 countries experienced this negative effect from the vaccines after they were made available.

y1 showed an increase/decrease ratio of (+115/-13), which means 89.84% of statistically significant countries showed an increase in total deaths per million associated with COVID-19 due directly to the causal impact of treatment initiation [vaccines].

y2 showed an increase/decrease ratio of (+105/-16) which means 86.78% of statistically significant countries showed an increase in total cases per millionof COVID-19 due directly to the causal impact of treatment initiation.”