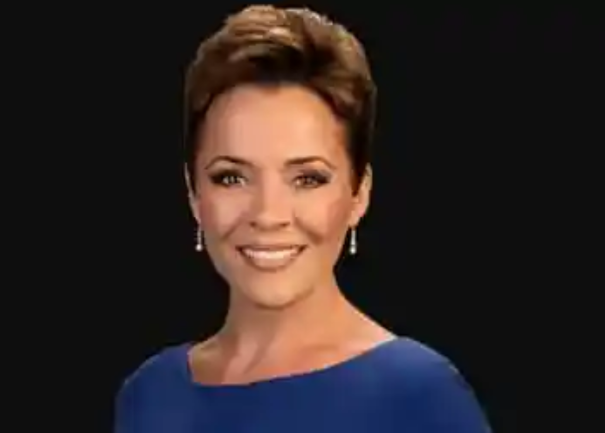 “This is outrageous what they did here in Maricopa County.”

One of the worst candidates on the Democrat side, Katie Hobbs, would not recuse herself and oversaw her own election. The recorder and supervisor were actively working with PACs to eliminate MAGA candidates. There were massive errors in Congressional Districts that strongly favored Democrats.

What if the problem isn’t people allegedly lying about election fraud but rather stopping the one person who would tighten up elections in Arizona?

Am I a conspiracy theorist for thinking this election is very odd and wanting it investigated? As far as machine errors, my question is this, Are we allowed to even question this? Is it still America?

Imagine if the tables were reversed.

The “errors” were outrageous:

Kari Lake: “This is outrageous what they did here in Maricopa County.”

The Republican Party of Arizona found that those who reported problems casting a ballot on Election Day live in the following Congressional Districts. The imbalance strongly favored Democrats. Why is that?

In 2021, Arizona’s Maricopa County Recorder Stephen Richer and Supervisor Chairman Bill Gates started a political action committee to stop MAGA candidates. The PAC called Pro-Democracy Republicans of Arizona claims on their website that they are “fighting to keep our democratic institutions alive.” Doesn’t that sound like Liz Cheney or the radical Democrats?

On November 17, 2021, Meg Cunningham from the Kansas City Beacon tweeted that Richer, “the Maricopa County recorder, is launching a PAC to support Rs running for non-federal AZ offices who ‘acknowledge the validity of the 2020 election and condemn the events of Jan. 6, 2021, as a terrible result of the lies told about the November election.’”

Kinda weird for a recorder to be PAC fundraising, no?
More division.

Richer also helped oversee the elections on Tuesday. Those are the Arizona gubernatorial elections that took days to count, with Republican voters held to the end. He donated to Patriot Takes.

The Patriot Takes group is far-left and describes itself on Twitter as Dedicated researchers monitoring and exposing right-wing extremism and other threats to democracy. Help fuel our efforts by contributing at the link below. The link is to the fundraiser for the far-left, ActBlue.

The Republican Party of Arizona under Kelli Ward expressed deep concern about the large numbers of voters who had difficulty with the machines and voting in certain Congressional districts.

The ballot tabulations were as bad as you heard:

Guest speaker RazörFist (@RAZ0RFIST) is welcomed to the 2022 Midterm livestream and recounts his experience voting in Arizona.

How did these election night errors happen?December 13, 2020In “Home of News, Politics & Opinion”