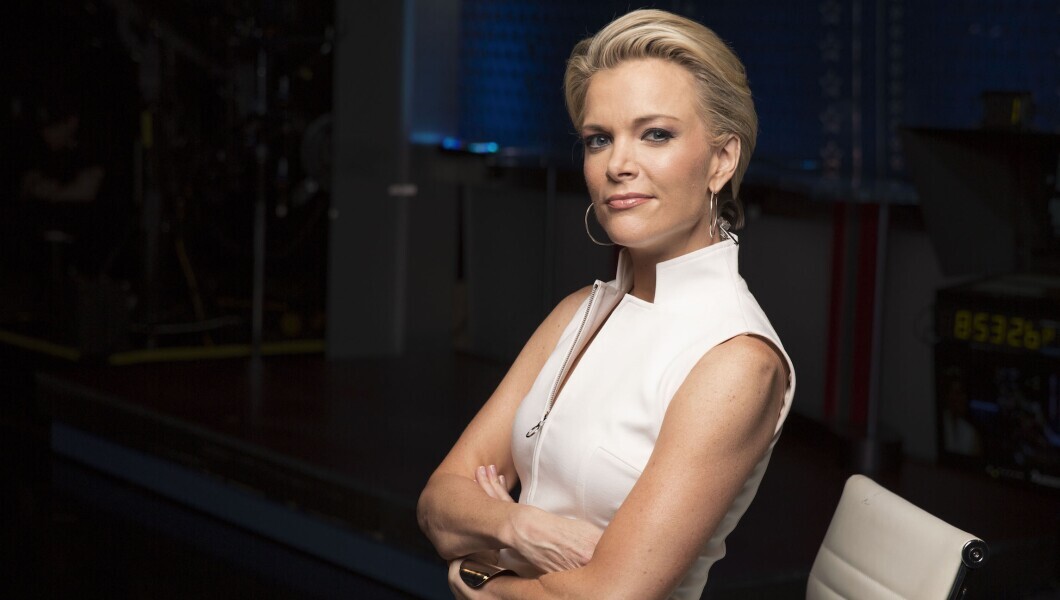 Megyn Kelly she had enough of Obiden’s world

Megyn Kelly said that her son’s school was teaching third-grade boys about puberty blockers so they can have their genitals “chopped off.”

“OK, so they unleashed a three-week experimental transgender education program on our boys,” Kelly said during The Megyn Kelly Show podcast on Tuesday.

Kelly spoke with Rhode Island middle school teacher Ramona Bessinger who said she was suspended without pay because she spoke out against transgender and racial agendas pushed within her school district.

Kelly told an anecdote from a meeting she went to for her son’s school in which one parent brought up an alarming incident.

She continued, questioning if teachers should be allowed to push such extreme topics onto young children.

“There are things that are inappropriate to discuss with children, certainly third graders, as it was in our case, and teenagers down the line for all sorts of reasons,” she said.

Bessinger brought up how impressionable young children can be as a warning for parents.

“It is wrong. It is very wrong because kids glom onto various identities, especially at that middle school level,” Bessinger explained. “So, they are going to try different hats on at that age. They may try purple hair and different funny things.”