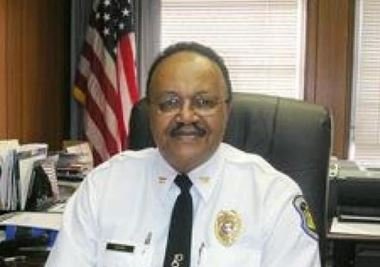 The looters then broke in the store and looted it as dozens of cars drove by on Martin Luther King, Jr. Drive.

David Dorn was 77-years-old when he was gunned down by looters.

He lay outside the store bleeding as his death was captured on Facebook Live.

One of the people murdered last night was a retired St. Louis City Captain. He was murdered by looters at a pawnshop. He was the type of brother that would’ve given his life to save them if he had to.

Violence is not the answer, whether it’s a citizen or officer.

The memorial fund has already passed $100,000 in donations. 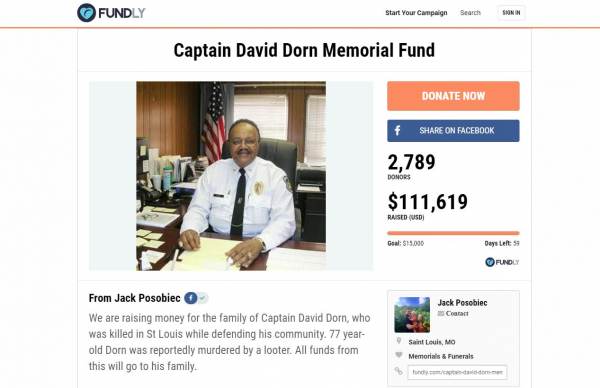 I have established a memorial fund for the family of Captain David Dorn https://t.co/uYHShTo5rU

please chip in if you have a few bucks to spare#JusticeForDavidDornhttps://t.co/L4dFRbCBA8

Also there is a $10,000 reward offered for information on his killers.