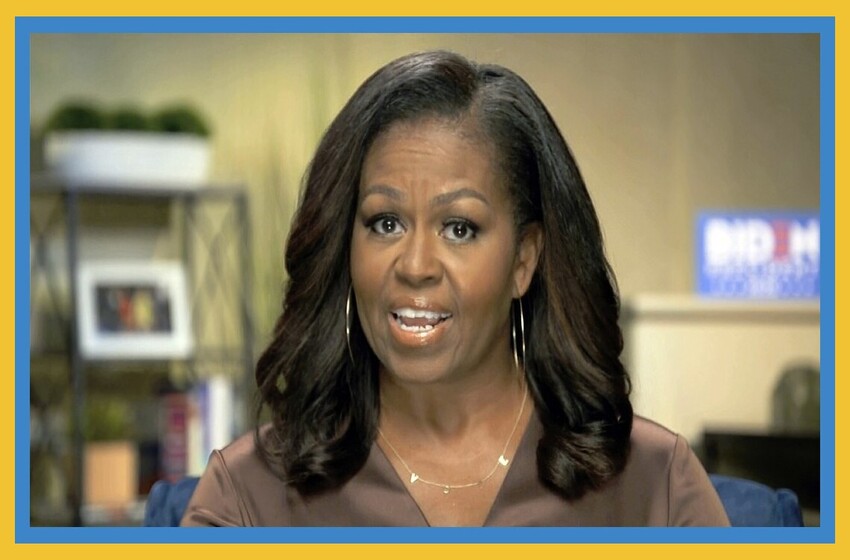 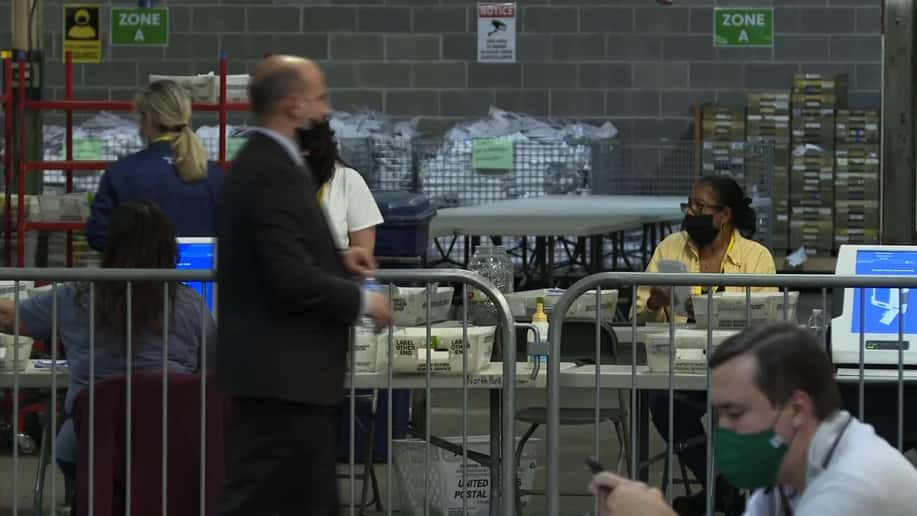 “Let’s remember that tens of millions of people voted for the status quo, even when it meant supporting lies, hate, chaos, and division,” she wrote on social media Saturday. “We’ve got a lot of work to do to reach out to these folks in the years ahead and connect with them on what unites us.”

And after we celebrate — and we should all take a moment to exhale after everything we’ve been through — let’s remember that this is just a beginning. It’s a first step. Voting in one election isn’t a magic wand, and neither is winning one.

The comments came after she congratulated Biden and presumptive Vice President-elect Kamala Harris, telling her followers that the pair would restore “dignity, competence, and heart” to the White House, something the United States “sorely needs.”

I’m beyond thrilled that my friend @JoeBiden and our first Black and Indian-American woman Vice President, @KamalaHarris, are headed to restore some dignity, competence, and heart at the White House. Our country sorely needs it. pic.twitter.com/yXqQ3tYRoa

In August, Obama said she was suffering from “low-grade depression” and waking up in the middle of the night because she was worrying about the “hypocrisy” of the Trump administration.

The former first lady was heavily involved in the Biden campaign, speaking at the Democratic Convention and also releasing a “closing argument” for Biden, which condemned the president’s response to COVID-19.

She claimed in the closing argument that Trump “had every resource at his disposal … yet ignored all of the advice and failed to produce a plan to provide enough tests for worried families or protective equipment for our healthcare workers” while continuing “to gaslight the American people by acting like this virus is not a threat.” She added that Biden, who served in the Senate for 36 years and was the vice president for eight years, represented a “fresh start” for the U.S.