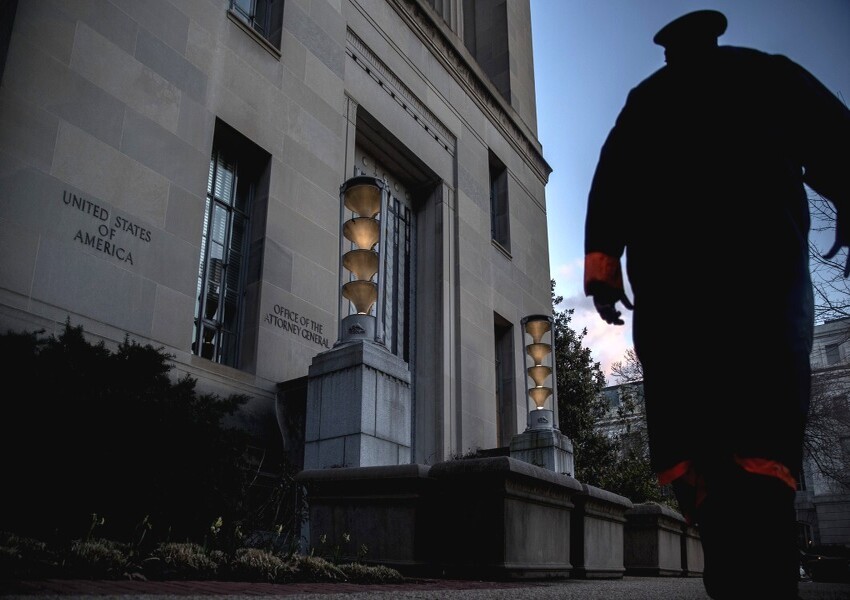 Three members of Congress from Michigan are asking the Inspector General of the U.S. Department of Justice to conduct a formal inquiry as to why the department dropped its investigation of nursing home deaths in the state.

The DOJ announced July 22 it would cease an investigation into Michigan nursing home deaths from COVID-19 and whether those deaths were a result of Gov. Gretchen Whitmer’s policies. The investigation was begun during the administration of former President Donald Trump.

“Families all across the state are demanding answers for why their loved ones were locked in facilities with Covid carrying individuals,” according to the letter signed by Republican U.S. Reps. Lisa McClain, Tim Walberg, and Bill Huizenga.

The three members of Congress noted 5,681 people died in the state’s long-term care facilities as of July 21, 2021.

“For over a year, Michiganders have demanded answers from their governor to no avail,” they wrote. “Last year, it seemed that the Department of Justice was going to finally get answers, from Governor Whitmer for the people of Michigan. On July 22nd, 2021, that hope faded with the Department’s decision.”

The lawmakers ask who within the department made the call to end the probe, what information officials had gathered from Whitmer’s office, whether the Biden administration, and specifically the White House itself, had interceded in the probe.

Michigan Attorney General Dana Nessel announced in March her office also would not conduct an investigation, saying her department determined there wasn’t enough evidence to support an official inquiry.

“Though I will not hesitate to act when justified, I also will not abuse the investigatory powers of this Department to launch a political attack on any state official, regardless of party or beliefs,” Nessel wrote at the time.

Eric Ventimiglia, executive director for Michigan Rising Action, argued that the Justice Department under the administration of President Joe Biden is protecting Whitmer, a fellow Democrat.

“The Democrats’ shameless attempt to give political cover to Governor Whitmer so she can avoid being held accountable for her deadly nursing home scandal is a new low in American politics,” Ventimiglia said in a statement. 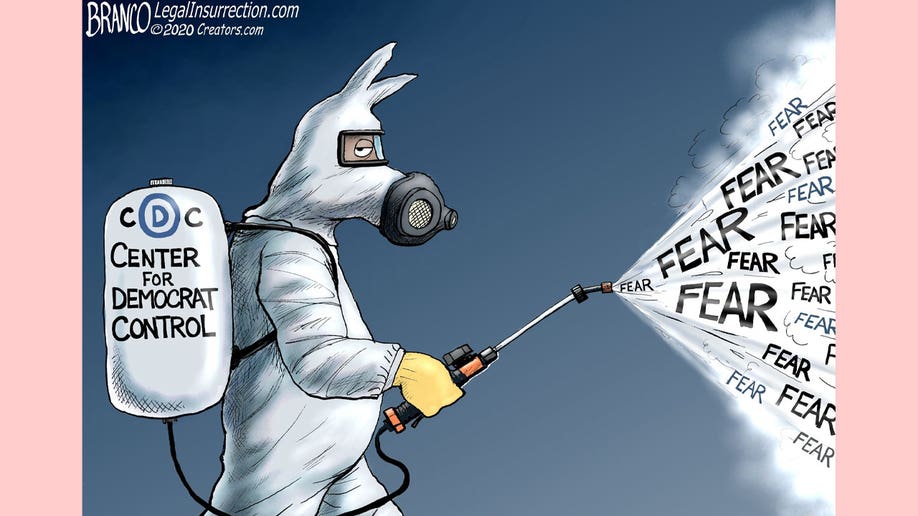