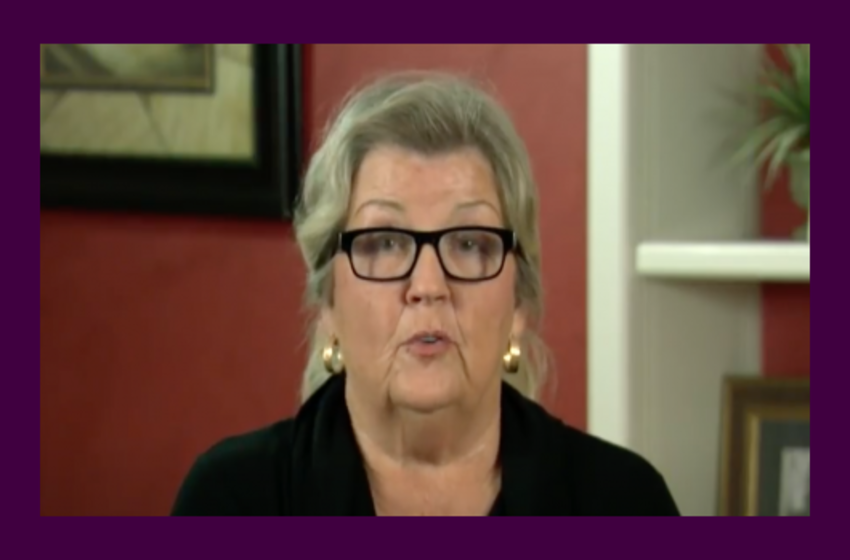 Following a lengthy and testy interview with Democratic presidential candidate Joe Biden Friday morning in which she grilled him over a former staffer’s allegations of sexual assault, Morning Joe’s Mika Brzezkinski tweeted that the interview was “difficult” because she’s “known and greatly respected” Biden for many years.

“The interview with [Joe Biden[ was difficult, having known and greatly respected him for decades. (I still do.)” Brzezinski tweeted. “The notion that all women are to be believed, which dominated the Kavanaugh hearings, was revisited. Should it be? Were Democrats wrong THEN or NOW?”

The interview with @JoeBiden was difficult, having known and greatly respected him for decades. (I still do.) The notion that all women are to be believed, which dominated the Kavanaugh hearings, was revisited. Should it be? Were Democrats wrong THEN or NOW?

And former Bill Clinton accuser Juanita Broadrrick had just about as perfect a comeback as we could have hoped for.

Like Biden accuser Tara Reade, Broadrrick, who has alleged Clinton raped her back in the late ‘70s when Clinton was then the attorney general of Arkansas, has been widely dismissed and even ignored by the left, despite being just one of multiple women who’ve accused the 42nd president of sexual misconduct during his time as a public official.