By Don Frost
Winston Smith, George Orwell’s protagonist in his prophetic novel “1984,” worked in Oceania’s Ministry of Truth. His job was to alter recorded history to the liking of Big Brother as enforced by his Thought Police. Big Brother’s reasons for doing this were good, just, and for the betterment of all. But it came down to one simple thing: He didn’t like certain truths. So he banned them and replaced them with his own “truths.”
By scientific and technological means as yet unavailable in 21st Century America, Smith was able to alter historical records throughout Oceania to reflect the new approved “truth.”
We haven’t reached that level of scientific sophistication yet, so contemporary Thought Police are forced to alter history to their liking by primitive means: The destruction of physical representations of the history they don’t like. Once that’s complete, the Thought Police will be free to replace those depictions with the version of history they do like.
Statues and other forms of public art are the principle targets for destruction by the new Ministry of Truth. All across the South statues and other depictions of the Confederacy are being put into storage. (In time their existence will be forgotten and they’ll be quietly destroyed. This is by design.) In Chicago statues of Christopher Columbus have been taken down. Other targets of revised history are statues of George Washington, Abraham Lincoln, Ulysses S. Grant, William McKinley, Benjamin Franklin, and Leif Ericson. Also Depression-era murals in public buildings throughout the city are doomed. The stated reasons – excuses – for this destruction is that it would be good, just, and for the betterment of all. But this is mere window dressing.
Like Big Brother, those who would destroy these statues and art work have noble-sounding reasons for doing so: It would be part of “a racial healing,” we are told. It would launch a “historical reckoning.” It’s about a process that would better “reflect our values” and “our rich history and diversity.” It would bare “the history of oppressed people” throughout American history. Their destruction would make way for new statues and art work “of underrepresented people” which would allow the “promotion of other narratives that are more accurate and humane.”
Champions of destroying history they don’t like make liberal use the two magic words that cause corporations and governments to quake: “I’m offended.”
Precisely what rationale is employed to justify the destruction of this art is irrelevant. Why the destroyers claim they don’t like it doesn’t matter a jot. It all comes down to one simple and undeniable truth: The “offended” parties don’t like it. For that single reason it must die. Big Brother would understand completely. Of course, modern Thought Police will argue like champions that this destruction is good, just, and for the betterment of all, just as their fictional counterparts did in Oceania.
Just as Adolf Hitler did in the mid-20th Century. He didn’t like the works of certain authors. So he banned their books and had them destroyed in great bonfires. He – like Oceania’s Big Brother, his Thought Police, and the modern version of Thought Police – claimed this destruction was good, just, and for the betterment of all.
Who would ever have imagined that American memorials to honor Washington and Lincoln would be viewed as not reflecting our values; as symbols of America’s evil past; as offensive? Perhaps, in a hundred years, a new generation of Thought Police will spring up and take exception to all the politically correct renamings and new memorials that are proposed today. Perhaps, because it would be good, just, and for the betterment of all, they’ll demand a new round of renamings and the destruction of today’s new “more enlightened” monuments; memorials that are more accurate and humane. Perhaps a future Thought Police squad will shout, “I’m offended!”
“Those who would forget history are condemned to relive it.” – George Santayana.
Don Frost blogs at www.commonsense931.wordpress.com
##### 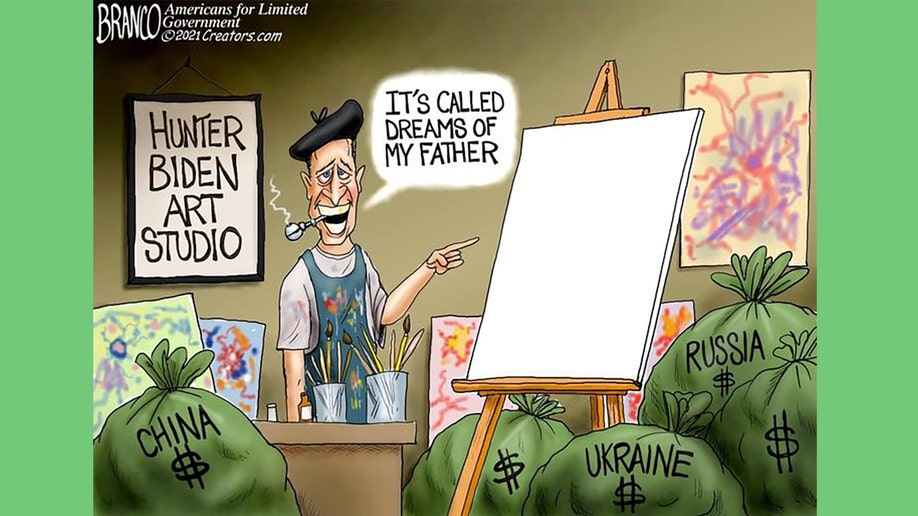